Back
Close Up
February 2014

A farm equipment fair is to be organised in mid-June at the Albanian capital of Tirana to help Italy's Balkan neighbour start bridging a technological gap in the agricultural sector. The event is expected to produce significant developments, as FederUnacoma President Massimo Goldoni underscored the role of Italian manufacturers and the importance of the institutions involved 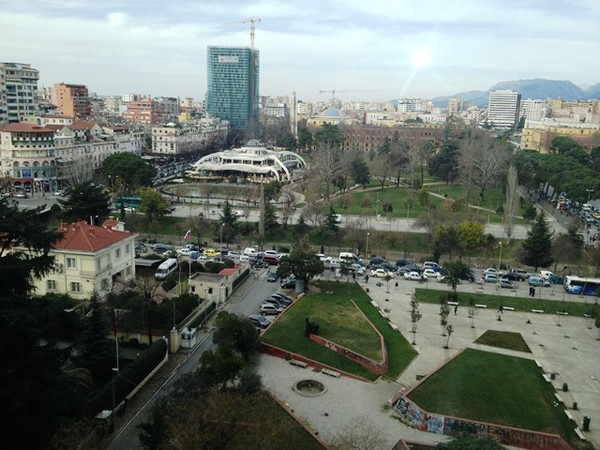 The first edition of EIMA South East Europe, an event focussing on farm equipment,  is to be held on June 13-15 at the Tirana Expo Centre near the Albanian capital in a first step in developing cooperation between Italy and Albania in this sector strategic for the Balkan country’s economy.

Promoted by FederUnacoma, representing Italy’s farm machinery makers, and Bari’s Mediterranean Agronomic Institute, the fair is based on an agreement between the Albanian Agricultural Ministry, the Tirana Polytechnic and AVALB, the Albanian association of machine makers and businesses. Technical support is supplied by the Bari Fair Board.

There will be two days of static display at the Expo Centre, a covered venue about 5 km from Tirana’s city centre, and there will then be a day of field demos at an experimental farm owned by the local Agrarian University out near Tirana airport. The event forms part of the Albanian government’s four-year plan to relaunch agriculture, using pre-adhesion funds supplied by the EU to countries seeking membership.

Development of the use of machinery and technology in farming is fundamental for Albanian agriculture. Albanian farming is currently some way behind in terms of the quantity and quality of technology available to farmers.  FAO figures show that there are only 7,900 tractors in the country and about 750 combined harvesters.

Italo-Albanian trade in farm equipment is also rather modest. FederUnacoma figures based on data from ISTAT show on average Albania buys about 200 tractors a year from Italy worth around €600,000 plus other equipment weighing about 1,200 tons and worth €2.1 million.

The figures show that Albania, a neighbour of Italy across the Adriatic Sea from Bari, could be a good outlet for Italian farm products. The old, obsolescent machinery has to be replaced, and technologies used elsewhere should be introduced to all phases of crop and food production where they are currently lacking.

Government estimates suggest that the country will need at least 14,000 double-traction wheeled tractors of between 50-70 HP up to 90 HP in the coming years. Each tractor should be able to run four or five different types of tool, from ploughs to seed broadcasters, rotary balers and trailers.

“The volume of trade between Italy and Albania must surely grow thanks to this campaign to relaunch agriculture and the planned fair,” said FederUnacoma President Massimo Goldoni, “and thanks to the excellent reputation our products have on international markets.”

But he added that the “qualifying” element in the initiative was above all the “involvement of institutions and bodies with international prestige, in the first place, the Mediterranean Agronomic Institute, a centre of excellence in training for and the study of the Mediterranean Basin’s agricultural problems, and the Bari Fair Board with which we share the organisation of the Agrilevante fair and which we wanted to get involved for its specific knowhow on the logistical and operational aspects.”

Albanian government moves to modernise the country’s farms come under recent legislation to allow farm equipment to be bought exempt of VAT. There is also an on-going debate on the lowering of taxes on agricultural fuels. The Agricultural Ministry can count on EU funds supplied under Albania’s pre-adhesion funding for rural development for a total of €7 million. A further €3 million will be available through Italian development cooperation funding to improve olive growing. Also available for Albanian small and medium firms is a credit line of €25 million (€18.4 million already used) to acquire goods and services of Italian origin. A second instalment of €15 million of credit is currently under discussion. 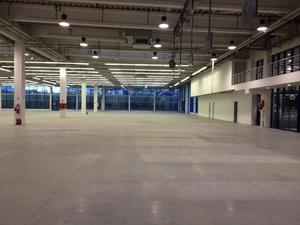 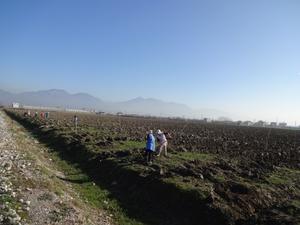