After a sharp drop at the beginning of the year, sales of gardening machinery and equipment recovered steadily during the summer and autumn months, reaching a peak in the last quarter that brought the final balance to a profit of 3.3%. The figure for lawn mowers was negative, while sprayers, which are also used for sanitizing environments, showed a clear increase 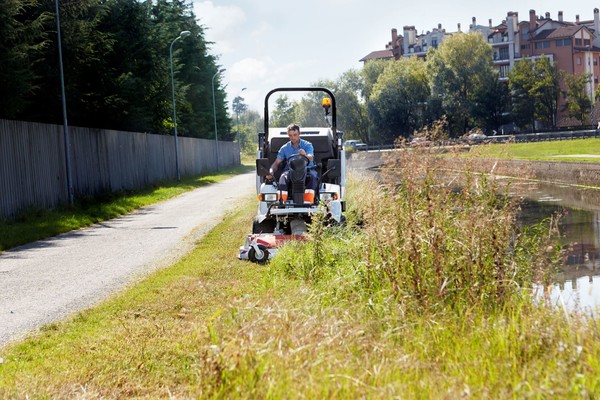 The surge in sales recorded in the last quarter of 2020 (+34.5%) brought the market for gardening and landscaping machinery and equipment back into the black.

The sector, which had plummeted in the first quarter (-24.4%), also due to the blockage of production and commercial activities following the health emergency, gradually recovered in the summer and autumn months (+12.4% in the second quarter, +21.9% in the third), reaching a sales peak in October-December. The average between the negative figure at the beginning of the year and the subsequent recoveries led to a closing balance in the black by 3.3%, with 1,318,000 items sold (from self-propelled machines for green maintenance to individual gardening tools), representing the best result for the sector in the last six years.

"The market for machinery and equipment for gardening and landscaping - explains Renato Cifarelli, president of Comagarden - is affected by both economic trends and climatic factors, and not just for vegetation". "For example, the demand for snowplough machines and equipment is linked to the snowfall trend - explains Cifarelli - which in 2020 recorded a drop of 16.6% due to the mild season. In general, in our opinion, the health emergency also influenced the trend, with more people forced to stay at home and consequently forced to take care of their gardens more. The strong growth in sprayers (+57%)" was also linked to the emergency. "In this case," concludes the chairman of the manufacturers, "the market trend is determined by the flexibility of the technology in question, which has been widely used to carry out the sanitisation measures required to combat the Covid epidemic". 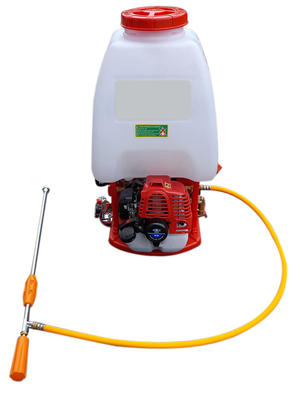