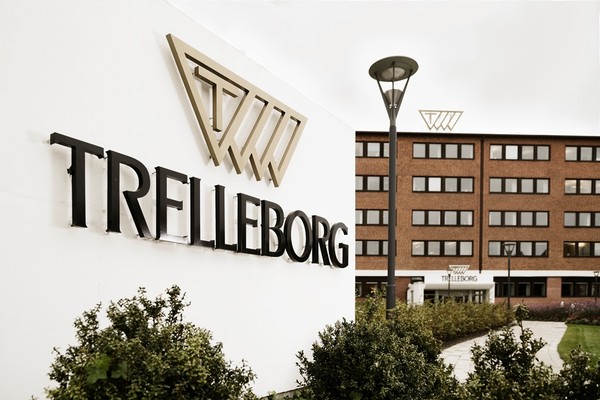 The Scandinavian multinational, one of the top players in tire design and engineered polymer solutions, has consolidated its standing on international markets with the acquisition of ČGS Holding, a Czech Republic industrial group. The agreement was signed towards the close of last year to become fully operational in 2016. Peter Nilsson, Trelleborg President and CEO, declared, “I am very proud to announce this highly complementary acquisition, which is a significant and attractive add-on to our existing businesses. ČGS, with its strong and favorably performing operations in agricultural and industrial tires as well as engineered polymer solutions, will strengthen and complement Trelleborg’s already leading positions in a number of existing areas.” The deal will especially benefit Trelleborg Wheel Systems, expected to almost double its revenues, broaden its geographical reach and add new positions in complementary tire niches. On the other side, the number of industries in the ČGS Group – employing 6,300 people, on 13 production sites, of which 11 are located in Central and Eastern Europe, one in the U.S. and one in Mexico – make up a solid and competitive enterprise with 2015 sales beyond 600 million.