Back
Close Up
January/February 2015

According to CEMA's forecasts for the european market, overall equipment sales are expected to drop by around 5-10%. This decrease, which follows the recent boom in agricultural machinery sales between 2011 and 2013, is expected as a result of the political crisis in Ukraine, lower commodity prices and reduced farmers' income in Europe 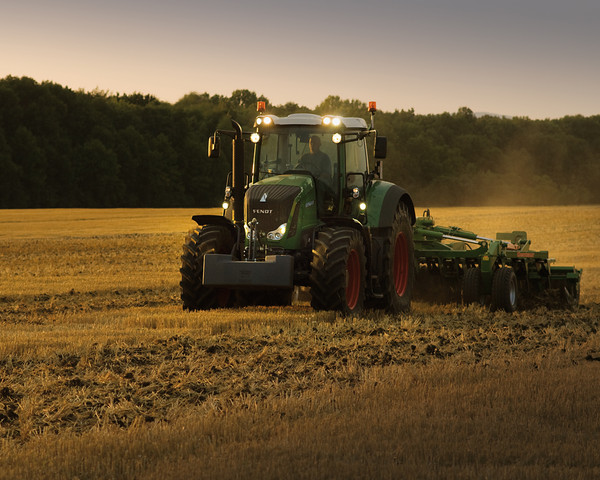 The agricultural machinery industry in Europe takes a cautious outlook for 2015, with overall equipment sales expected to drop by around 5-10%. Compared to 2014, sales in the two major markets of Germany and France are believed to fall in  the range of 7% and 10% respectively. Similar developments are expected in other key markets such as the UK (-5%) or the Netherlands (-5 to -10%). Weaker market expectations for 2015 follow an overall decline of sales of around 5-10% in Europe in 2014 (compared to 2013). In the CIS Region in particular lower sales are expected as a result of the political crisis in Ukraine and Russian import restrictions for combine harvesters and agricultural commodities.

Major reasons for lower sales in Europe in general include: cyclical factors: the current downward trend can partially be explained by – and must be seen in the context of – the recent boom in agricultural machinery sales between 2011 and 2013; lower commodity prices for cereals and milk and reduced farmers’ income in Europe which limits investment mood and purchasing power for new equipment. New rules for EU subsidy payments under the Common Agricultural Policy (CAP) to be introduced in 2015 will add further uncertainties.

Market outlook by type of machinery

The market outlook for 2015 differs according to the type of machinery. Tractors: in 2014, tractor registrations varied significantly across Europe. France and Austria experienced a major decrease of -22% and -19% respectively. By contrast, tractor sales grew in Spain (+13%), Belgium (+11%) and Turkey (+15%). In markets such as Germany, Italy, UK and the Netherlands demand declined by less than 2%. Overall, the number of tractor registrations in the CEMA markets decreased by 4,4% in 2014. Figures also confirm that the trend for larger tractors also continues. All CEMA markets besides Spain expect slightly lower tractor registrations for 2015. In general this results in an expected decrease in Europe of approximately 5%.

The market for combine harvesters showed a notable decline in 2014, mainly due to lower demand in Germany, France, Turkey, UK and Italy. Forecasts for2015 expect a further decline in the majority of European countries, with the exception of Italy and Turkey where a moderate recovery is expected.

2015 market expectations are also reflected in the latest edition of CEMA’s monthly Business Barometer. While the monthly index had continuously dropped since January 2014, the downward trend grinded to a halt in December. Concerning companies’ total turnover forecasts for 2015, 36% of EU manufacturers expect an increase, 13% of companies believe turnover will remain “flat”, while 51% expect to see a further decline throughout the year. The Barometer is based on representative feedback from a broad range of manufacturers covering all major product categories and serves as a trend indicator for the current business mood and the expected turnover during the next 6 months.

Europe, market recovering over the year 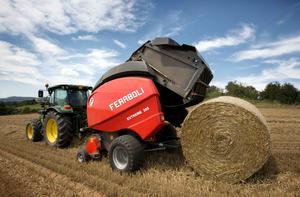 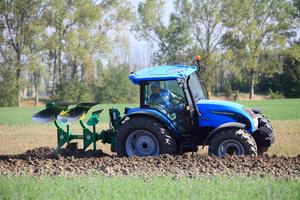