Cooperation and agricultural mechanization: Report of the 2015-2017 tenders

The complex world of international tenders is represented by a multitude of players, such as institutions dedicated to the food sector, and others focused on development. In the three-year period 2015-2017 were published 285 tenders concerning, exclusively or partially, the purchase of machinery and equipment for agriculture 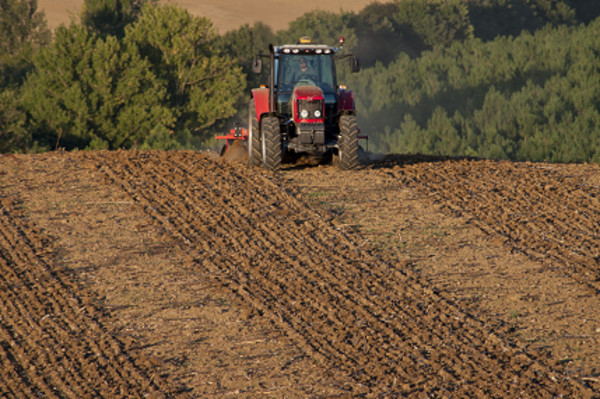 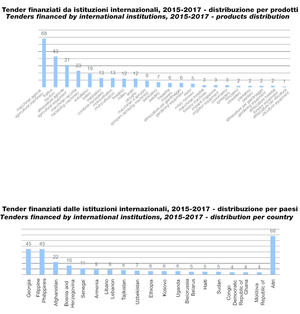 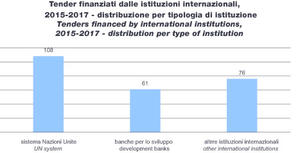