Spare parts and accessories according to the retailer

A survey promoted by Unacma and FederUnacoma gives an overview about the spare parts market, the most demanded product categories, the time of goods delivery and customer service. The decree on inspection of machinery may stimulate the product market 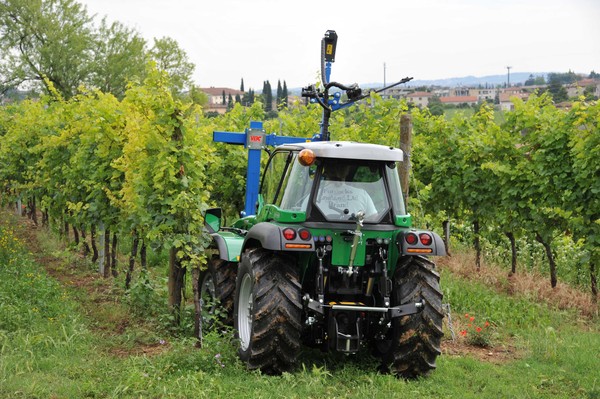 Getting close to customers, post-sales service and a guarantee of continuous assistance are the important fundamentals for the success of a retailer of agricultural machinery. In this connection, the speed at which spare parts are delivered and training services are a value added which the manufacturers and suppliers of spare parts and accessories can and must provide for their retailers.

In this perspective FederUnacoma and Unacma, the National Agricultural Machinery Manufacturers Federation and National Union of Agricultural Machinery Dealers, conducted a market survey on spare parts and accessories for agricultural and gardening machinery and equipment which, according to Unacma, account for sales of € 700 million. The survey was proposed to the dealers and is now reaching completion. At present, 25% of the companies interviewed has responded, a sample which is, however, representative in light of  the consideration that 44% of these companies responding account for sales of € 5 to € 10 million and 23.5% of them over € 10 million. On average, these companies employ one to   three workers in their spare parts department.

The initial results coming in inform us that of total sales of components, 74% are accounted for by spare parts and the remaining 26% are sales of accessores. Spare parts are categorized as components for the straight-forward replacement of mechanical parts and accessories are for the personalization of machi­ne­ry and equipment.

Part of the survey is trained on gaining an understanding of satisfaction as regards availablity and speed of delivery. On average, retailers maintain a warehouse stocked according to normal demand accounting for 53% of their merchandise whereas 47% of the requests arriving are responded to via orders filed with manufacturers or suppliers.

Also coming to light is that spare parts manufacturers are highly organized for coping with emergencies. In fact, 91% if those taking part in the survey found manufacturers are able to respond to urgent requests for components within three days; only 9% of the manufacturers deal with these urgent orders within seven days and none say an urgent order is satisfied beyond seven days after the request. For restocking warehouses for non-urgent orders, dealers say they are fairly satisfied in that 79% of them responded by saying these orders are handled within a span of ten days. As regards how the requests are made, the company’s website is the avenue most commonly used followed by e-mail. It must also be reported that 9% of the interviewees said the fax method was used, another 9% had recourse to an agent or appointed a member of the staff while only 3% ordered by telephone. The fastest communications, of course, speed up the process by shortening the time so these data confirm that the methods for requesting and responding to orders are certainly suitable and, as stated above, cope with urgent request with maximum attention.

Looking into the type of spare parts most requested and used, these are inevitably oil for ordinary maintenance followed by mechanical components such as gearboxes, gears, universal joints and the like, plus the mechanical parts subjected to greater use, transmissions, gearboxs, engines, clutches, cooling systems, exhaust systems. Less demand is noted for structural parts such as axles, semi-axles, shock absorbers and frames. On the other side, the accessories, the leading items are devices for comfort as ergonomics, mostly seats and steering wheels. In second place are accessories for safety, these include cab protection, sensors and CPUs, computer processing units. Of the total of these products, 53% of them are original equipment supplied by the manufacturer of the machine they are intended for whereas the remaining 47% of them are commercial components.

It must be noted that Italian components manufacturers of components, spare parts and accessories, are highly important and turnout commercial products known for their premium quality. On the side of service, 56% of the interviewees said training courses on spare parts for suppliers are insufficient and evidently feel a need for this training. The other 44% expressed satisfaction with the training offered to suppliers.

In recent years, the spare parts market has been stable according to 56% of the companies interviewed, positive for another 38%, whereas only 6% of them said the trend has been negative. Looking to the future, more than 90% of those responding took the view that the Ministerial Decree enacted for the mandatory revision of agricultural machinery might have a positive influence on the spare parts and accessories market. In this case, it is estimated that the components most involved in updating are those dealing with safety, ROPS and seatbelts, having to do with wear, brakes, clutches and tires, and then electric, electronic systems such as cable harnesses, lights and CPUs and finally, only 6% named, among others, exhaust systems, acustic warning and the like.  Of the companies interviewed 74% said another factor which could boost the market is the ongoing aging of the Italian machinery inventory. Moreover, faced with an agricultural machinery market failing to send out any encouraging signals and an obsolete national machinery inventory not being updated but certainly needs to be, spare parts are expected to keep pace with a market in line with last year’s performance. As stated above, the survey on spare parts and accessories now covers only a quarter of the questionnaries sent out but it can be seen that though the relations of machinery manufacturers with spare parts producers and retailers are generally satisfactory there are areas for improvements, such as the manufacturers’ training courses. 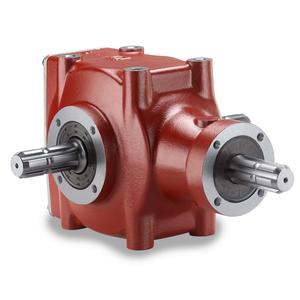 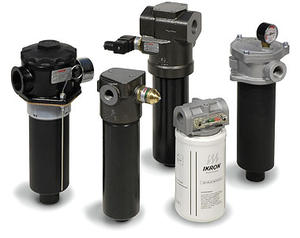 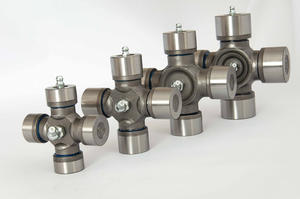