Established in 1977 by Andrea Ricca, the Cuneo company has been able to gain momentum in the Piedmontese manufacturing field, focusing on the centralization of factory processes and the investments in a production sector that has experienced a real boom in the last few years 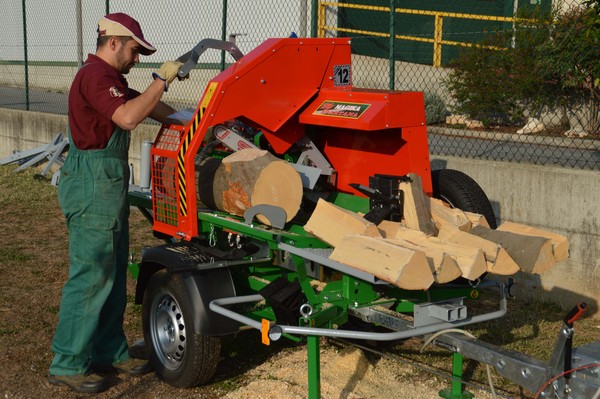 In a historical economic context in which production delocalization is a dominant trend, the entrepreneurial strategy chosen by Andrea Ricca, the founder of Cuneo’s Thor company who passed away last December, has always been to focus on in-house design and production of its own range of machines, with constant attention to the quality of raw materials - chosen after a careful selection process - and in-depth monitoring of factory processes. This business policy has given strength and recognition to the brand, giving the company a competitive advantage over its competitors. However, this was not the only winning card in the hands of the Cuneo brand (the headquarters are in Busca, near Saluzzo). What was probably even more crucial was the intuition of investing in a manufacturing sector like that of timber processing machines, which in 1977, when the company was founded, was yet to be rediscovered by the market. These were years when timber seemed destined to have no future, both in the fuels sector, where fossil fuels continued to dominate despite the oil shocks, and in the construction industry, marked by the undisputed dominance of concrete. Instead, the scenario has radically changed in this last decade. The search for renewable energy sources (with a lower impact than oil) together with the promotion of a material that has demonstrated many constructive qualities, especially its anti-seismic resistance, have created the prerequisites for a veritable boom. This boom did not find the Busca company unprepared, thanks to the experience gained in many years of business and collaborations with partners from countries (first and foremost Germany and Austria) that could boast a long tradition in timber processing. In short, the Thor brand range originally conceived for Northern European markets has managed to gain significant space in Italy as well. In our country, the machines manufactured by the Piedmont company - log cutters, hydraulic splitters, conveyor belts, tandems, combined machines, portable winches, standard hydraulic cylinders - quickly gained ground thanks to their advanced technologies, which have earned the company several awards and mentions. Among Thor’s earliest awards we find the “Technical Innovation” award at Bologna’s Eima in 1999, and the Agritechnica silver medal for the System-Leader safety control, a technology still in service on the Piedmontese company’s models.  As the manufacturer explains to Mondo Macchina, this consists of a pedal device for vertical splitting machines, which makes it possible to carry out the blade centering stroke on the log, which is then split by the operator hands-free, yet in complete safety. In the normal speed descent phase, the blade stops as soon as it touches the end of the log; then, once he has centered and secured the wood in the desired position, the user simultaneously operates two control levers to conclude the operation. All over Europe, System-Leader is available as standard on the vertical splitting models Alpino, Lider, Mignon Prof, Magik and Supermagik, making professional and amateur logging easier, faster and safer. 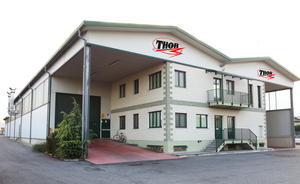 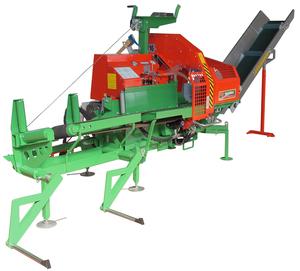 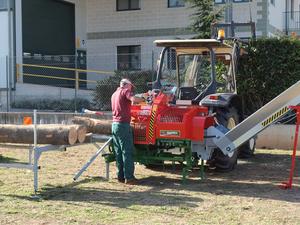 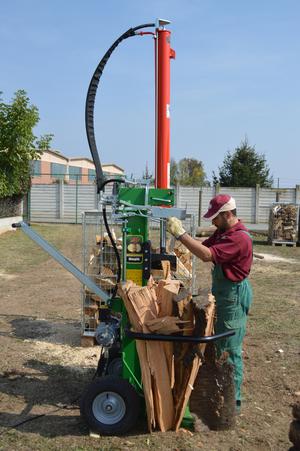 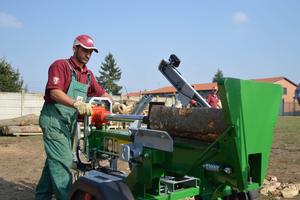