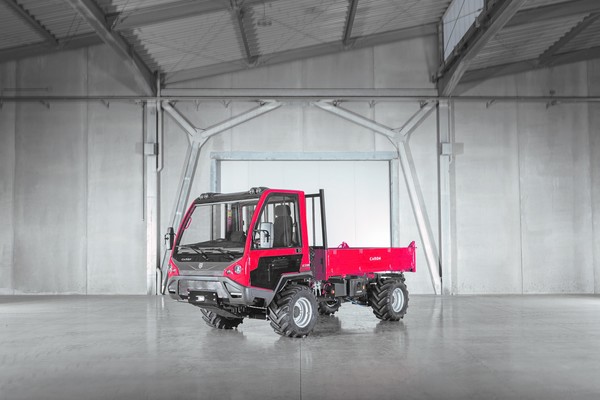 The stylized face of a squirrel, with strong lines and a design with a high-tech flavour. This is the new logo that the Vicenza-based company Caron (the headquarters are in Pianezze) inaugurated for its 60th anniversary. To complete the renewal of the brand identity, the Venetian company also introduced the payoff "Agile capacity", which sums up the salient features of Caron's products, positioning the Pianezze-based company in a clear and decisive way in its market segment, namely handling machinery. "60 years have passed from the first forklift built in 1960 to the CTM and CTS Series transporters. More than half a century of business, during which we succeeded in innovating and developing, thus contributing to the growth of many agricultural and industrial companies. We started with a small mechanical workshop, but today - the Venetian manufacturer explains with a press release - we are an established industrial company with a solid international reputation". In addition to these entrepreneurial skills, the Vicenza team also has strong design and construction capabilities. Associates and managers of the Venetian company consider themselves not so much part of a company as of an "agricultural machinery atelier", a laboratory capable of developing its own machines and manufacturing them within the timeframes of industry and with the on-demand logic of production that is typical of artisan excellence. Logo and payoff, however, are not the only innovations planned for Caron. The next few months will see the completion of the new headquarters - modern and functional - and the introduction of new engines, as well as the launch of a new compact model that will further expand the range of Caron transporters. 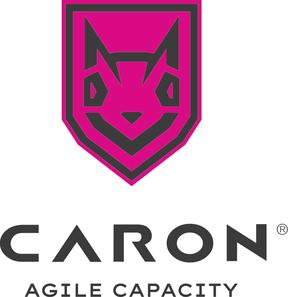