EIB initiative for agriculture and bioeconomy 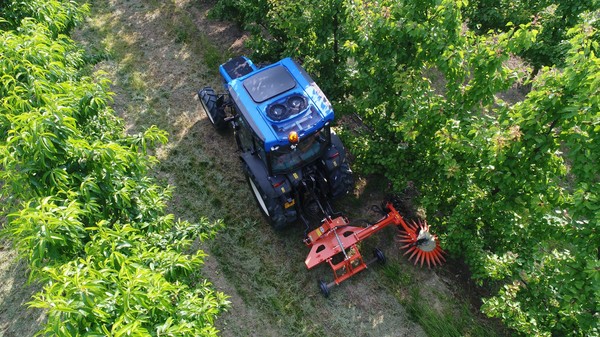 The European Investment Bank (EIB) is jointly controlled by EU countries. Its purpose is to increase the European potential in terms of jobs and growth and to support initiatives to mitigate climate change and promote EU policies outside its borders. In April, the Bank announced a new financing initiative to release nearly €1.6 billion of investment in agriculture and bioeconomy. The funding is aimed at supporting private companies and cooperatives operating in all value chains in the production and processing of food, bio-based materials, and bioenergy. The €700 million program will be covered by the EU budget under the European Strategic Investment Facility (ESIF), which is the financial pillar of the “Investment Plan for Europe”. The program will allow direct loans for investments of between EUR 15 and 200 million, with EIB lending of between EUR 7.5 and 50 million. The investments will support environmental protection and natural resource efficiency, pulp, and paper industries, renewable energy and energy efficiency, innovation, competitiveness. The program’s ambition is to help safeguard and create jobs in rural areas and thus promote rural development and territorial integration across the EU. David Sassoli, President of the European Parliament, asked the Bank at the EIB’s Board of Directors meeting on 3 April, to be as involved as possible in response to the health and socio-economic crisis caused by the pandemic. In fact, Sassoli believes that “there is a need to explore other synergies between the EIB, European institutions, national investment banks, commercial banks, and governments to provide emergency assistance to sectors and businesses affected by the Covid crisis”.

Details concerning the initiative can be found at https://europa.eu/european-union/about-eu/institutions-bodies/european-investment-bank_it#fondo-europeo-per-gli-investimenti-(fei).