Eima Show, a formula for the Indian market

The fourth edition of the demonstration show of agricultural machinery and equipment was held in India by the end of August. This is only one event of a series of initiatives aimed at promoting the circulation of "made in Italy" technologies in the great Asian country 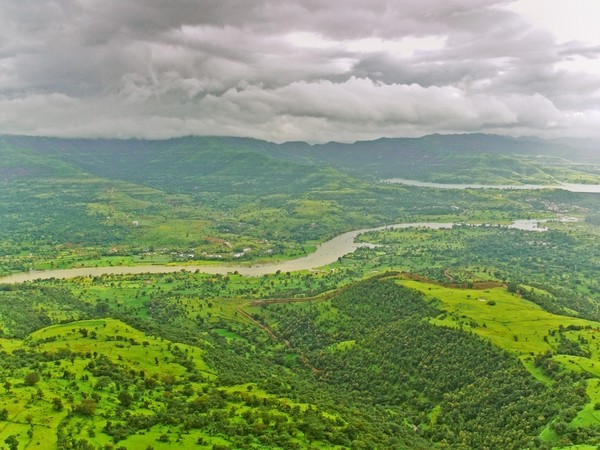 The first images that come to mind considering the Indian State of Maharashtra are those of the modern skyscrapers of Mumbai (the state capital and India's main financial centre) and car factories in Pune, which have earned the city the nickname of “Detroit of India”. Maharashtra – which boasts an area of over 300,000 square kilometers and more than 112 million inhabitants – is however also an extremely important region for agriculture and particularly for horticulture.

It is in fact the first fruit producer, with over 9.8 million tonnes produced (equal to 22% of the national production) and a cultivated area of 1.56 million hectares, as well as a major supplier of vegetables with 10.2 million tonnes (6%) and a total area of 726,000 hectares. The production of grapes is particularly important: 90,000 hectares of cultivated area for almost 2.2 million tonnes produced make Maharashtra the first and probably the only state in India specialized for this crop. These figures, combined with the needs of Maharashtra – as well as of the rest of India – to introduce new technologies and methods of cultivation turn the State into a particularly attractive destination for Italian manufacturing companies and it is in this perspective that FederUnacoma, the Italian Federation of Agricultural Machinery Manufacturers – with the support of the Emilia Romagna Region and in collaboration with IICCI (Indo-Italian Chamber of Commerce and Industry) and FICCI (Federation of Indian Chambers of Commerce and Industry) – organized in the city of Pune, from 26 to 28 of August the fourth edition (second in Maharashtra) of Eima Show, the event dedicated to live demos of equipment for local agriculture. Included in the “Grape Days”, the great festival that drew farmers to Pune – and especially winemakers – from all over the State, Eima Show represented for the hosted companies (A.D.R., Annovi Reverberi, Braglia, C.I.M.A., Comet, Dragone, Fieni Giovanni, Imovilli Pompe, Martignani, Maschio Gaspardo, Nobili and V.M.A.), an important opportunity to promote their own technological solutions. Grape Days also gave IICCI the chance to present in India the initiative of Indo-Italian AgriFoodTech Center, i.e. the centre dedicated to the publishing of Italian technologies for agriculture and agro-industry, that is going to have its headquarters in the city of Pune.

Organized with the support of the Emilia Romagna Region and the sponsorship, among others, of FederUnacoma, IIAFTC aims at becoming a hub for manufacturing industries, that will benefit from a wide variety of services among which a showroom for the exhibition of machinery, equipment and components; a testing ground for live demos; the participation in events dedicated to agriculture in Maharashtra and neighbouring States; the focus on the most useful types of machines, matchmaking activities and support in obtaining the required certifications to help farmers purchase appropriate tools for their work.

The strategy of cooperation with India will have another important milestone with Eima Agrimach, the exhibition dedicated to agricultural mechanization for the Indian sub-continent organized by FederUnacoma and FICCI, the fifth edition of which will be held in New Delhi from 7 to 9 December 2017. 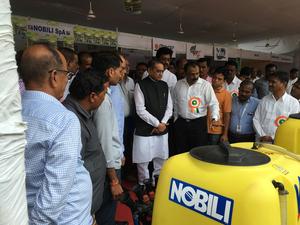 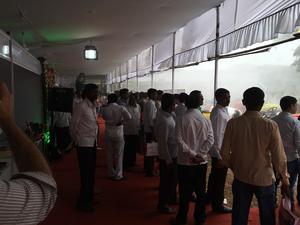