The third quarter of 2020 closes with +19% in total sales compared to the same period of 2019. The growth in the July-September period offsets the collapse that occurred in the first part of the year, limiting the losses for the first nine months to -0.7% 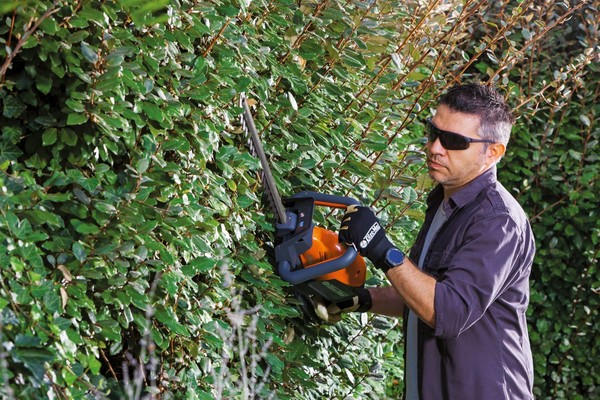 For Italians, 2020 was the year when they rediscovered green spaces: gardens, terraces and balconies have become an increasingly popular place during the months of lockdown. The interest in gardening has grown, and with it the related purchases have increased. A recent survey entitled “The house that I wish for” (carried out by the Casa.it portal) reveals that many Italians would like to move houses after quarantine, and more than half of them (58%) would like to have a garden. The rediscovery of greenery and gardening, which is emerging during the year, seems to have positive effects on the market for specific machines and equipment. The sales trend survey carried out by Comagarden, the garden equipment manufacturers' association belonging to FederUnacoma, shows a net increase in the third half of 2020 compared to the same period of 2019, with an overall +19.2%, which comes after another positive figure (+13.3%) recorded in the second quarter.

The survey takes into consideration different types of machines for green area maintenance. The most commonly used include lawn mowers (+20%), brushcutters (+39.7%) and trimmers (+49.8%), which showed a clear increase in the third quarter. The strong increases in this third part of the year compensate for the collapse that occurred in the first quarter due to the stop in production and sales (-23%), so that in the closing balance of the first nine months, the losses drop to -0.7% average, with more pronounced negative percentages for some types of vehicles such as lawn mowers (-7.7%) and brushcutters (-1.9%), while chainsaws remain in positive territory with a slight increase (0.8%). The market for robotic lawnmowers (+5.2%) raises the balance for the nine months, and there is a real boom (+78%) for atomizers and sprayers, in view of their use also for sanitizing indoor environments.