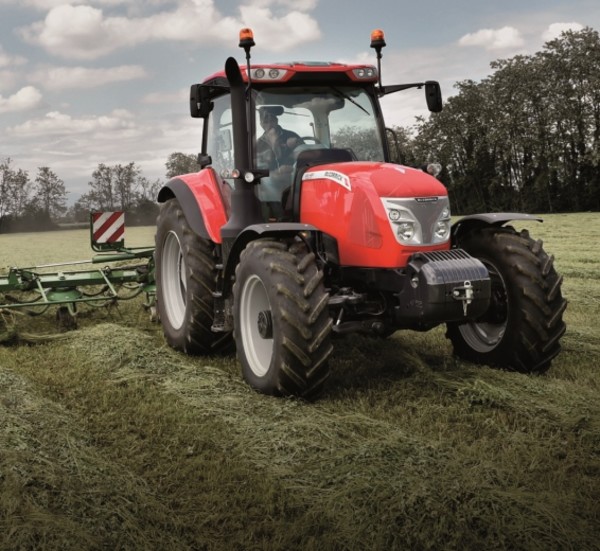 All the range of Landini and McCormick tractors will soon be equipped with GPS systems, thanks to a global agreement with Topcon Agriculture. This was announced by the Marketing Director of Argo Tractors Antonio Salvaterra during a meeting with the press at Agritechnica. On that occasion, Salvaterra also provided some details on McCormick’s brand new products, focusing particularly on the X5 Series with new cab and transmission, the new X6 Series, on X6.4 VT-Drive (the winner of the title of Tractor of the Year 2018 in the category Best Utility), X7 P6 Drive & VT-Drive, and finally X8 VT-Drive. The Argo 4.0 project, based on Digital Transformation, was among the topics at the centre of the meeting. “In this area,” said Franco Artoni, Business Development Manager/Global Marketing and Parts of Argo Tractors, “we are making important investments to introduce high-tech tools aimed at growing business networks and enhancing customer service. This project also includes the recent agreement with Granit, to facilitate the work of the sales network through state-of-the-art services and top-level customer care.” The spotlights were aimed on the market strategies of the Italian brand which, as highlighted by the Corporate Business Director, Simeone Morra, is growing in Africa, Central America, Oceania, and Turkey, where a joint venture is in the making between Landini and Anadolu Motor. Also in the field of foreign markets, the brand of the Argo Group will soon be engaged in a new edition of the Xtractor - Around the World TV show, which will document the journey of four McCormick tractors across the territories of South Africa, up to 3,482 metres of the Drakensberg (the Dragons Mountains) in Lesotho. The goal of this initiative, which has reached its second edition - the first was Australia - is to bring to the attention of wide audiences the great challenges of agriculture, showing the most spectacular aspects of agricultural mechanization. But also to give impetus to agricultural cooperation projects with the communities encountered along the itinerary. In addition to the non-profit Amref organization, the protagonists of the next expedition will include the Carabinieri Corps, with the members of the Forestry, Environmental and Agri-Food Protection Unit Command and the Parachute Regiment “Tuscania”, which will escort the tractors to the point of arrival. The departure is scheduled for April 2018.

Argo Tractors at Agrilevante: a bridge towards emerging markets

X8 VT-Drive, a range of tractors for agriculture 4.0 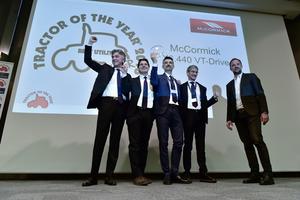 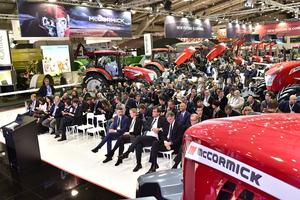 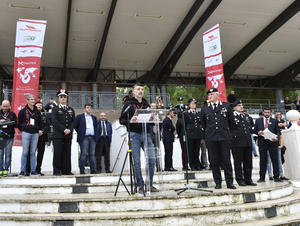 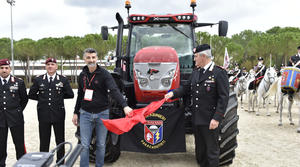