Agri-food companies strengthened by the crisis

Stronger, innovative and export-oriented. Italian agri-food companies are strengthened after the long recession that hit the country between 2011 and 2016. This fact is supported by a Nomisma study that makes a check-up of the sector to assess how the country responded to the challenge of a crisis that lasted more than five years. 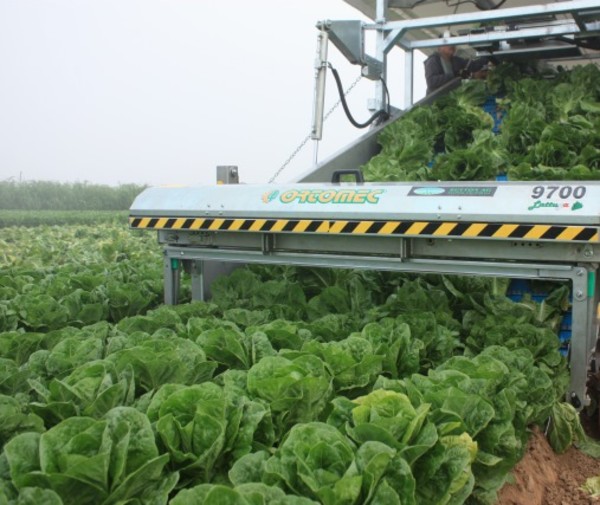 Capacity for innovation and propensity to export have been awarded

The agri-food sector – underlines the centre for economic studies – was hit by a long recession, but however, compared to others, showed a remarkable resilience. The response to the crisis went through an overall reorganization of the sector, with a significant reduction in the number of businesses (-20% in the primary sector and -2,5% in the food sector), especially micro-enterprises with less than 10 employees. This was a real process of “natural selection” that penalized companies that are less inclined to export and, therefore, more exposed to the contraction of domestic demand (with consumption decreased by more than 10% between 2007 and 2016.) Conversely, the most dynamic companies, i.e. those that are more open to innovation, have not only shown a good resilience but have also managed to gain an extra space on international markets (with exports at +69% between 2007 and 2017) and an increased added value (+10%). The position of the manufacturing sector is completely different, with a 2% loss of its added value in the same period of time.

Profitability is growing, despite the crisis

In conclusion – states the centre for economic research – the agri-food sector has shown a clear countercyclical propensity. This fact is also confirmed by the increase in profitability achieved in the five-year period 2011-2016. From a Nomisma study for Agronetwork, on a sample of over 5,400 balance sheets of capital companies operating in the sector (which show a cumulative turnover of almost 92 billion euro), it emerges that profitability (ratio between Ebitda and turnover) has increased from 7.8% in 2011 to 8.6% in 2016. This value is superior not only to the average of the manufacturing sector but also to the total of the four representative sectors of “made in Italy” (agri-food, clothing-textiles, interior design and automation,) whose cumulated index passed from 6.5% to 7.9%. But not all the sectors moved at the same speed within the agri-food industry. Some, such as wine (whose Ebitda margin has gone from 10% to 11.7%) and confectionery were more dynamic compared to others. This is the case of the meat and dairy products, with a below-average performance in the sector. Good results were achieved – explains Nomisma – in some niches (baby & diet food with Ebitda margin close to 20%; water and beverages, spirits, pasta, coffee, tea and bakery products), while in the traditional sectors the segments with high-added values showed the capacity to return profitability above the average: this is the case of cured meats, ice-creams, chocolate and candies.

The boom in profitability cuts costs and prompts recapitalization. Profitability growth has been exploited by agri-food companies to “secure balance sheets”, with an increase in capitalization and a reduction in debt. “Apart from the companies with a turnover over 50 billion euro, which used the increase in cash flows to make new investments, most companies focused on reducing financial debt and increasing its capital solidity – explains Denis Pantini, Head of the Nomisma agri-food area – but it does not mean that companies have reduced the recourse to bank debt. In fact, the latter represents 79% of the total financial debt and continues to be, together with the self-financing of shareholders, the main tool of growth for SMEs.” The trend of the agri-food sector has also effects on agricultural mechanization, especially for those types of products resulting from technologically innovative supply chains that focus on product quality, a feature that is increasingly linked to the quality of agricultural processes and is at the origin of the productive process.

Digital agriculture: innovation on the net