The biofuels used for traction are basically bioethanol, biodiesel and biomethane. Unlike traditional biofuels, alkylated fuels are produced to fuel low-power internal combustion engines, both with a 2-stroke cycle and a 4-stroke cycle, and are particularly suitable for machines and tools used in green area maintenance 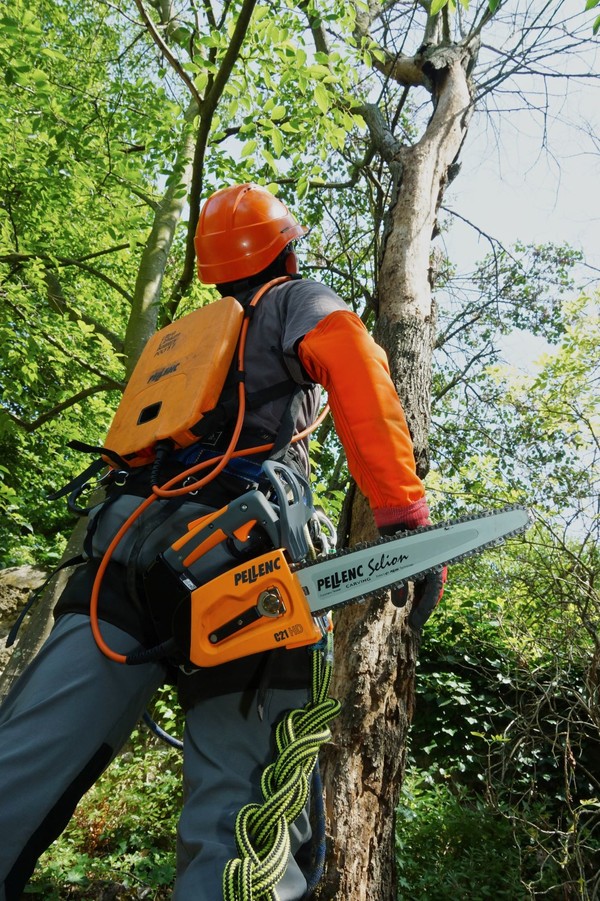 Especially in urban areas with high population densities, the need to have more green areas and more plants is increasingly felt, as the ecosystem services they provide improve quality of life and reduce atmospheric pollution. This inspires public as well as private initiatives to find solutions that meet this need, from planting more trees to urban forests, from vertical greenery to green terraces.

In keeping with these choices, the management and maintenance of green areas must also be sustainable. This result is pursued with the introduction of solutions with a low environmental impact. Just consider the weed control by mechanical means, or in any case without chemical products, such as those that resort to the use of high-pressure steam or hot water. Also consider the biological control systems and integrated control systems to protect plants from pests. In contrast to these choices, there is the use of tools and machines powered by fossil fuels, whose emissions are not only polluting the environment but also harmful to the health of operators. These are solutions that go in the opposite direction to what is advocated and preferred. There are several alternatives to fossil fuels, such as battery power, biofuels or alkylated fuels.

According to the data of the Morgan statistical survey group processed by the manufacturers’ association Comagarden/FederUnacoma, in 2019, in Italy, the growth trend of battery-powered machines and tools has continued in recent years. The most affected were chainsaws and push lawn mowers. Compared to 2018, chainsaws saw an overall decrease of 3.9% (from 335,108 to 322,196 units), while there was a 30.3% growth in battery powered ones. Lawnmowers were also down 1.2% (from 278,149 to 274,844 units), while battery powered propulsion increased sales by 44.5%.

2019 also saw a growth in the market for robotic lawn mowers, with sales reaching 26,000 units, accounting for about 10% of lawn mowers. This growth opens up very interesting prospects for process automation. By using a fleet of robots, arranged in different green areas of the city and connected by GPS, specific IT applications can help implement a centralized management capable of operating simultaneously on individual machines, geolocated and visible on a Google map. The management of green areas is therefore also moving towards 4.0 management.

There is no shortage of battery powered electric solutions also for ride-on lawn mowers. An example is provided by the Bahia electric of the Etesia company, a Rider with a cutting width of 80 cm, equipped with a 240-litre bagger with an audible fill alert. The machine can also act as an electrical source for wired electric tools, such as brushcutters and hedge trimmers. For lawn mowers with greater working capacities, the market offers hybrid powered solutions (internal combustion engine and battery powered electric motor).

Biofuels derive from processes of a chemical, biological, physical and mechanical nature to transform a biomass, consisting of seeds, plants, waste from agricultural products, organic waste and also from ad hoc crops. Those used for traction are basically bioethanol, biodiesel and biomethane.

Bioethanol derives from the fermentation of agricultural products rich in sugars and can replace gasoline or even be mixed with it in percentages of around 5%. In Brazil, bioethanol is obtained from sugar cane. Biodiesel is instead obtained from agricultural products rich in vegetable oils (soybean, sunflower...) and can replace diesel oil, or be mixed with it. Biomethane is obtained by refining the biogas generated by the anaerobic digestion of organic waste and has the same properties as fossil-based methane.

These are therefore fuels obtained from renewable sources, unlike those derived from crude oil. The uses mainly concern road mobility and agricultural machinery, while there are few applications in the green area sector.

Unlike biofuels, alkylated fuels have been produced to fuel low-power internal combustion engines, both with 2-stroke cycle and with 4-stroke cycle and, as such, particularly suitable for machines and tools used in green area maintenance. The name derives from the alkylation process used to obtain them. It is a chemical process which starts from the gaseous part (mainly isobutane and isobutene) deriving from the refining of crude oil. No components of this fuel are harmful to humans and the environment. It is composed of few elements and, above all, with only 0.01% of benzene and only 0.1% of aromatic hydrocarbons.

The most popular product is Aspen alkylate petrol, developed in Sweden in the 1980s. In 1988, Aspen 2 petrol entered the market, intended for 2-stroke internal combustion engines, which are still widely used today for brushcutters, hedge trimmers and chainsaws. This fuel is an alternative to the petrol-oil mixture. Unlike the latter, it produces emissions that are not harmful to humans and the environment, and it is more stable and better preserves the functionality of the engine, benefiting its durability and efficiency. It should also be said that the petrol-oil mixture is subject to evaporation, which entails not only an economic loss, but also less efficiency. On the other hand, after opening its container the alkylated fuel has a stability of 3 years. Although it has definite advantages, alkylated fuel has a decidedly higher unit price.  Aspen 4 alkylate is available on the market for low-power 4-stroke petrol internal combustion engines. Husqvarna markets its alkylated fuels (2T and 4T) called XP Power 2. For diesel cycle engines and for powers up to 20 kW, the alkylated fuel alternative to diesel is Aspen D, obtained from vegetable oils and forestry by-products. These alkylated fuels can be used for a wide range of tools and green area machines, keeping in mind the advantages and costs.

With a view to safeguarding the environment and preserving machine functionality, for equipment such as chainsaws and hedge trimmers, a biodegradable lubricant can be used to lubricate chainsaw chains and hedge trimmer blades. Just consider that only a small part of the oil lubricating a chainsaw chain is burned during the cut, while most of it ends up absorbed by the shavings deriving from the cut. These shavings are seldom collected. Hence the importance of a biodegradable oil that degrades in just two weeks.

Mechanization for gardens: the boom in battery-powered models 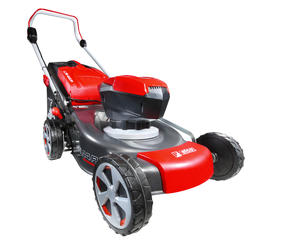 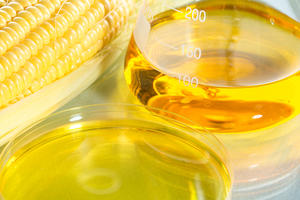 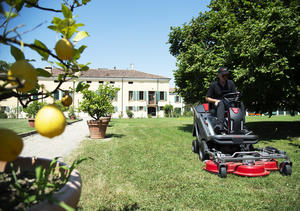 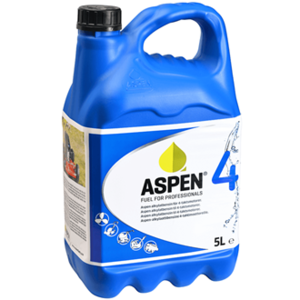 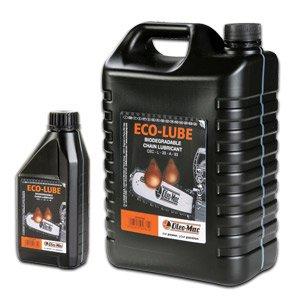