Bioenergy: a sector plan being considered by the Ministry

The Ministry of Agriculture has entrusted Itabia with the task of drawing up a basic document for the development of energy from agricultural raw materials. Made in agreement with the professional agricultural organizations, the Plan aims to ensure a proper valuation of the resource biomass, financially support farmers and harmonize the regulatory system 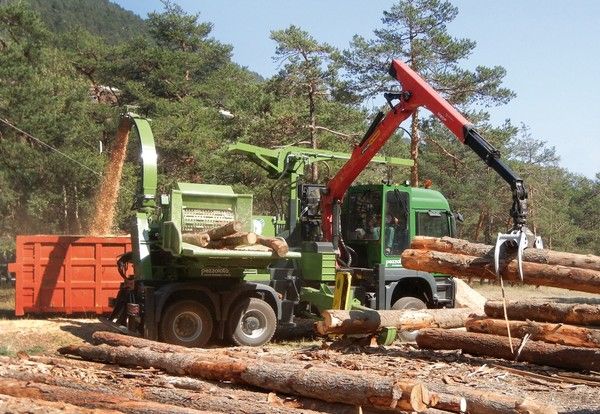 In a context of steady growth of bioenergy, there is an increasingly urgent need to support the ongoing process in order to avoid the risk of possbible distorsions that may have a negative impact on a vital sector and its great potential, also in the perspective of land conservation and "decarbonization" of economy.

To this purpose, the Ministry of Agriculture, Food and Forestry (MiPAAF) in view of its clear and timely positioning with respect to the centrality of the primary sector in the field of renewable energy, energy efficiency and green chemistry, has entrusted Itabia with the task to coordinate the working group for the development of a "Sector Plan for Bioenergies". Starting from this plan, the Secretary Giuseppe Castiglione – with the delegation on issues related to bioenergy – asked ITABIA to hear the opinions of the professional organizations in the agricultural world (Cia, Coldiretti, Confagricoltura and Copagri), to jointly analyze the contents and suggest to the Ministry some priority actions to be implemented in the short-term. At the meeting, which took place in Rome on 22 November 2013 at the headquarters of Confagricoltura, all the participants agreed on the text and appreciated its articulation and completeness. Moreover, considering the illustrated lines of action, have been identified ten specific issues on which it was considered necessary to stimulate the MiPAAF for a firm and timely position with respect to the centrality of the primary sector in the field of renewable energy, energetic efficiency and green chemistry. Itabia is therefore committed to collect and rearrange the points of view of all the organizations, the synthesis of which was forwarded to the MiPAAF on 20 December 2013, trusting in the will of the Secretary to cosider them as a reference tool for specific interventions to be implemented in short-term issues concerning the three categories that follow.

The first one is "To promote proper exploitation of the resource biomass". This can be done not only through the use of dedicated crops of integration, but also facilitating as much as possible the use of residues and agro-forestry and agro-industrial by-products widely available throughout the country. Unfortunately, even today there are still considerable difficulties in the interpretation of the current legislation that does not allow to draw, once and for all, a clear line of demarcation between by-products and waste. To this purpose, it is necessary to get to the approval of clear and harmonic rules in different regions. For months is being analyzed, at the Ministry of the Environment, a decree on the energetic valorization of by-products that would encourage many farms which are today unable to make investments in this direction. In addition, an important signal of interest for the use of biomass on an industrial scale with an attention to the environmental issues has been given by the recent approval of the decree for the development of biorefineries, recently launched by the Ministries of the Economic Development and the Environment. This decree, despite facing for the first time the criteria in support of the sector, focuses in particular on the production of next-generation biofuels, neglecting some bioproducts of major importance such as bio-plastics, bio-lubricants, dyes, natural vegetable fibers, biological detergents, biocosmetics, pesticides, etc. The concept of biorefinery deserves a wider approach and it would be appropriate to introduce specific lines of intervention in support of the investments – made in the context of chain projects – based on the sinergy between companies of the agricultural and industrial sectors, even through scientific research and technological innovation. This type of address can help consolidate the food market by making it more sustainable from an environmental point of view and competitive due to lower costs of production and the additional source of income. All this for the benefit of farmers who would find a better resilience in relation to the volatility of prices and trends of the business.

The second area of intervention is aimed at "Supporting farmers with financial resources for necessary investments in the field of Bioenergy, Green Chemistry and Energetic Efficiency". It would be useful to estabilish a guarantee fund – supported by the Deposits and Loans Fund – given the current difficulties in accessing credit by the agricultural enterprises interested in making investments. Another support may come from the new Rural Development Programme in particular by financing activities aimed at developing the production chains in forestry and marginal areas. This also in view of the fact that, within next August, the Member States will have to define the equivalent practices in order to comply with the "green clause" of the PAC starting from 2015. Beside the three main agricultural practices that characterize the greening (crop diversification, maintenance of meadows and pastures and creating ecological areas), the Agreement provides the opportunity for each country to identify the practices equivalent to it in terms of environmental benefits, and these could include particular forms of Energy croops. A serious consideration deserves the question of the system of incentives for bioenergy in view of the approaching of its deadline in 2015. At the moment, the major concern that must be overcome are – in particular – a limited number of installations that are eligible for incentives (up to 160 MW/ per year) and the short duration of the referral mechanisms (currently three years). Such a limited horizon, both in the contingent, both in time (considering the complete uncertainty of 2015), makes it impossible to plan for future investments by farmers in electricity production from biomass. It would therefore necessary to fix, in agreement with the MiSE, a greater capacity of the quota of installable power per year (for example up to 500 MW) and for a longer period of time (minimum five years). The last key aspect to consider is that of the "Harmonization of the regulatory system." The differences in legislation authorizing the performance of systems in the field of agro-energy between different regions determines, in fact, an objective unequal treatment and disorientation among agricultural workers. In some regions prevails a rigid approach which constitutes a barrier to the development and sustainable growth of the sector. The MiPAAF could commit against the Joint Conference of the Regions so that they adopt common criteria in the reference standards for the authorization procedures.

Forest Report: the potential and the critical issues 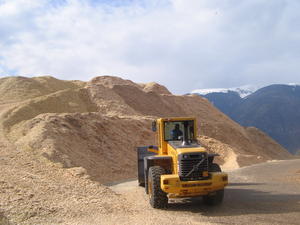 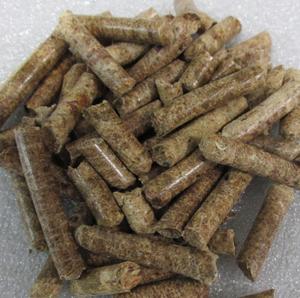 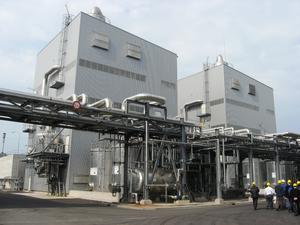