EDP, spotlight on the new CAP

The issues of the Common Agricultural Policy at the centre of EDP with two high-profile meetings. During an interview, MEP Paolo De Castro presented the Next Generation EU plan on rural development". Speaking at a webinar on sustainable agriculture, Copa-Cogeca's Pekka Pesonen clarified the position of European direct farmers 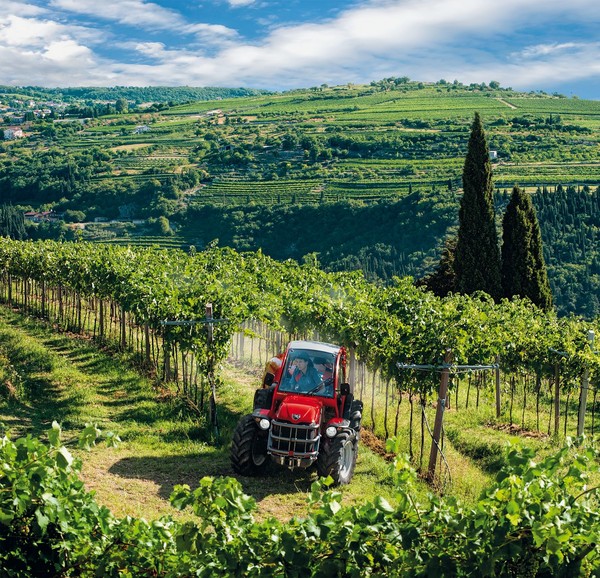 The major themes of European agricultural policy were at the centre of the EIMA Digital Preview (EDP), the virtual exhibition of agricultural machinery held online from 11 to 15 November. The discussion on the EDP digital platform was above all about the investments and resources necessary to promote innovation in the primary sector. The MEP Paolo De Castro, former president of the Commission for Agriculture of the European Parliament, spoke about this. Interviewed by the food and wine journalist Fabrizio Salce, he gave some hints about the incentive package called "Next Generation EU on rural development". For the 2021-2022 two-year period - explained De Castro - the European Union will allocate ten billion euros. Thanks to the mechanism of co-funding by the Member States, this will activate resources for a total of 20 billion. The measure is intended to encourage actions such as machine fleet renewal, the purchase of low environmental impact vehicles, and the implementation of European agriculture with 4.0 technologies. A significant portion of these allocations is for Italy - 1.2 billion euros, for a total of 2.4 billion, considering the co-funding - which, the MEP clarified, could be used for the renewal of an obsolete machine fleet (the average age is over 20 years) like the Italian one. One of the innovations of the “Next Generation EU” Plan is the coverage of the European funds which, unlike what happened in the past with similar initiatives, can cover 75% of the costs incurred by businesses. More generally, on the subject of continental agricultural policy, De Castro stressed that the new CAP must express a balance between environmental sustainability and production needs. The former - said De Castro - should not penalize the latter. Pekka Pesonen, secretary general of Copa-Cogeca, the organization that represents 22 million European direct farmers and 22 thousand agricultural cooperatives active throughout the Union, asked for a CAP that is environmentally friendly but also friendly to farmers. "Despite the pandemic in progress, we have managed to guarantee the constant supply of food products to all European citizens, but we are facing enormous financial difficulties on a par with the entire population. The CAP will have to allow us to implement technological innovation according to the principles of environmental, economic and social sustainability", said Pesonen during the webinar entitled "Sustainable agriculture, the perspective of European farmers and agri-cooperatives", which was also held on the EDP platform. Pesonen's words echo those spoken a few hours earlier by De Castro, when the MEP stated that the objectives of the Green Deal also represent an opportunity for European agriculture, but that they must be pursued together with farmers, not against them. Even though the decision makers of the EU and European farmers seem to be converging on the macro-issues and the basic objectives that will have to guide the policies of Brussels in the coming years, the question of the interventions that will have to concretely express those policies is still open. According to European farmers, in this regard it is necessary to provide for a specific incentive plan for investments in low environmental impact technologies and a simplification of the protocols relating to quality production. The qualitative guarantees of food products - Pesonen specified - must be maintained to protect the health of consumers; they do not represent an obstacle to the producers' activity, but the bureaucratic procedures connected to them must be streamlined.

Safety in agriculture, an issue for Europe

The Sector of Mechanization, a european challenge