The board members of the five industry associations that make up FederUnacoma, the Federation of agricultural machinery manufacturers, have been renewed. The members of the General Board have also been elected. Appointed on alternate years from the chairman and deputy chairman, the directors will remain in office for two years, renewable with a mandate that may be renewed 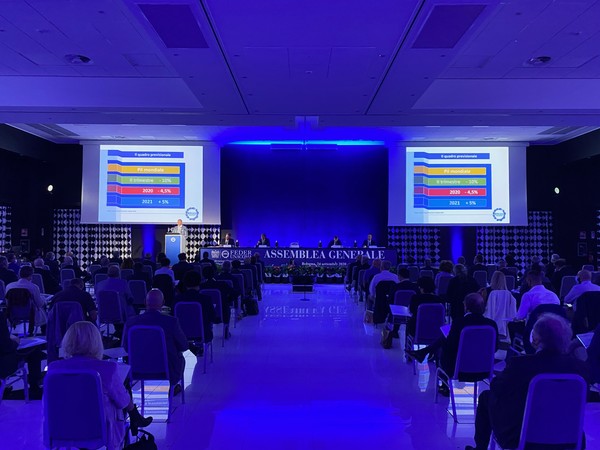 The general meeting of FederUnacoma (Italian Federation of agricultural machinery manufacturers) held in Bologna on Thursday 24 September hosted the elections for the renewal of the Boards of the five associations that make up the Federation.

All together 24 directors were elected, divided as follows: eight for Assomao (the association that brings together the manufacturers of operating agricultural machinery); three for Assomase (self-propelled machines); four for Assotrattori (tractors); six for the Comacomp (components), and three for the Comagarden (gardening machinery and equipment).