More than fifty public events will enliven the schedule of the international exposition of agricultural mechanization held in the capital city from October 12 to 15. The issues taken up in these assemblies will range from policies, finances and techniques with the promotion of FederUnacoma, the Puglia Region, the University of Bari, Unacma and ITABIA among others 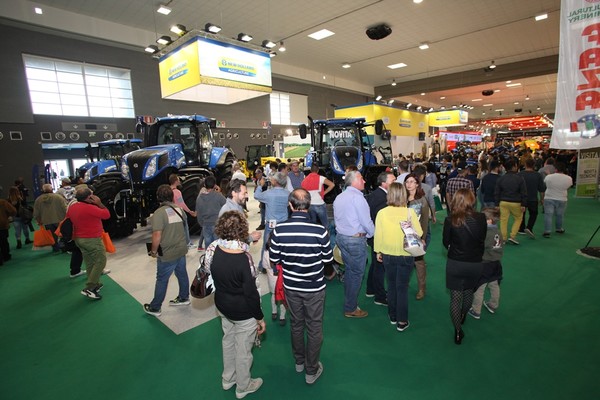 Leading off the conferences planned to Agrilevante is entitled Deterioration, Fire, Drought, Emergency and Strategies sponsored by FederUnacoma collaborating with the Puglia Region to open with the recognition of the major threats to the environment and the land and descriptions of methods for intervening, the main types of machinery to deploy for cleaning ditches and roadside verges for forestry maintenance. Also coming up is a forum on Agricultural Economy and Political Stability: A Challenge for Africa and the Mediterranean, again backed by FederUnacoma and the Puglia Region with the participation of Nomisma, the socio-economic research institute commissioned for a survey of Sub-saharan Africa countries with prospects for developing agriculture. Also involved are authoritative representatives from FAO, the Mediterranean Agronomic Institute and the Club of Bologna. The forum is intended to shed light on appropriate mechanization and the coordination of international cooperation programs for Africa aimed at making a leap in the quality of these economies and standards of living of the local populations. An important conference set up by the University of Bari will cover events on issues such as Safety in Forestry Work and The Use of Drones for Precision Farming, with the collaboration of Mirumir. On the schedule of technical conferences are an outstanding meeting of the Italian Agrarian Engineers Association, AIIA, on Post Harvest Operations on Fruit Crops, an initiative sponsored by the Biohabitat Foundation and the EuD Engineering Technical Studio on Management of Non-Agricultural Greenery With Biological Method, and Agro-Industry Enterprises in Italy: Profile of Risk of Environmental Crimes.

A packed schedule of events promoted by FederUnacoma and UNACMA, the Agricultural Machinery Dealers Association, includes a special day for Mech@griJobs aimed at informing students of work requests of professional agricultural mechanics and the prospects of employment in this professional sector.

Also coming up is a series of lively encounters sponsored by ARPTRA for providing specific and scientifically accurate information on from Xyella to OME, an issue often handled with approximation and greatly erroneous.

With other 9 initiatives organized by ITABIA, The Italian Biomass Association, is sponsoring a workshop at Agrilevante on bioenergy and the circular economy, citing the case of the Capraia Smart Island Project to be premiered as an especially interesting optimization of using local resources as a valid prototype for similar projects on Mediterranean islands.

Following the tradition, L’Informatore Agrario publisher is on the schedule of events presented by Agrilevante including a workshop on Innovative Agrotechniques for Grape Income or Lessons on Pruning of Grapes for Wine and New Business Media coming to Bari with a A Tunnel of New Innovations for Agriculture and a workshop on issues involving the impact of climate change on cultivations to include a meeting on Vines and Climate Change, Techniques for Countering Global Warming and Digital Farming and Sod Seeding, Innovation for Grain Supply Chain. Overall, more than fifty conferences, meetings and workshops are planned for the Agrilevante four days open to the public of farmers, contractors and families involved in the rural economy and culture. 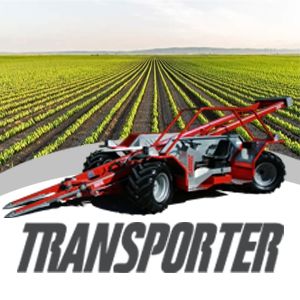