QTRACK, the compact half-track by Goldoni

by Giacomo Di Paola
December 2022 | Back

Featured among the many new products Goldoni Keestrack presented at EIMA 2022 was the Q series in the QTRACK semi-tracked version, shown in Bologna as the Q100 model with a rear track. As the manufacturer from Migliarina di Carpi (Modena, Italy) explains, this machine is designed to work in the most demanding conditions - such as " pure" crawlers - but it does not give up the versatility offered by four-wheel models. As a matter of fact, the directional wheels and support rollers (set on a sturdy and compact steel frame) provide ample grip on the ground and distribute weight so as to optimize soil compaction. The 300-mm rubber belt, equipped with an agricultural tread, enables it to reach 40 kilometers per hour while minimizing vibration. The QTRACK version, previewed in Bologna, is still being tested and is expected to be available starting in the second half of 2023. Field tests currently underway," the Emilia-based company reports, "are providing very positive indications. When compared to a rubber-tired tractor, Goldoni Keestrack goes on to explain, the Q100 allows for a 30 percent increase in production yields with high vehicle stability even on the most difficult terrain and on the most pronounced slopes and in full respect of the soil (with a significant reduction in compaction). The QTRACK's performance - the Modena-based company points out - is in line with, if not better, than the ones provided by traditional tracked models.

Goldoni, stage V for all models under 75 Hp

Goldoni, a return in style 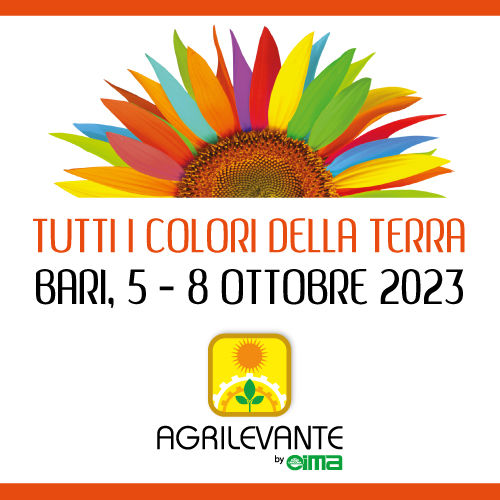