The 50th anniversary of Agriumbria is coming up for the Perugia review dedicated to the agrifood sphere with a focus on livestock raising and mechanization. Milktec is a new specialized salon making a debut on machinery and equipment for milking dairy herds and returning are the Permanent Observatory on livestock raising and the consumption of quality meat and the Antonio Ricci award 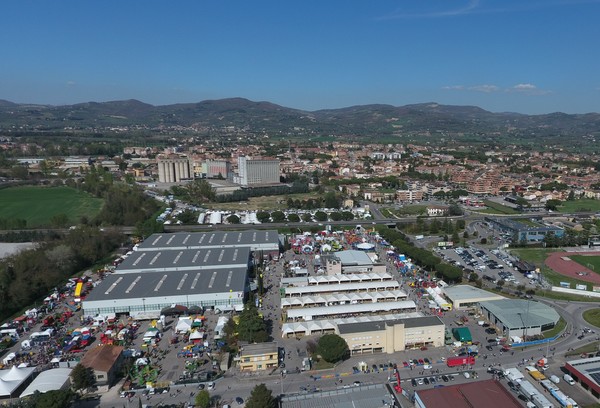 The new specialized salon on the milk and dairy products supply chain is the principle new feature for Agriumbria, the national exposition of agriculture, livestock raising and food scheduled for April 6 to 8 at the Bastia Umbra trade fair.

Milktec is the name of the new salon area for showcasing the most the most recent  milking technologies serving a growing production sector thanks to the increasing multi-function trend pursued in Central Italy farming practices.

Following tradition, livestock will play a large role in the Umbrian event with the participation of associations in the sector plus an ample program of market exhibitions and a competition dedicated to premium beef and dairy cattle breeds and other animals, pigs, sheep, goats, horses and donkeys. rabbits, courtyard and game animals. On the issue of livestock, the Permanent Agriumbria Observatory will make public a new report on livestock and quality certified meat updated to 2017. Last year, the survey cast light on the consumption of meat in Italy in 2016 which came to 79 kg pro-capita, the lowest quantity in Europe where Danmark ranked first with 110 kg per person, led by 37 kg for pork, 21 kg for beef and 19 kg for poultry.

Also coming back are the three specialized salons, Bancotec, Enotec and Oleatec, covering in this order agrifood products, and wine and olive operations plus a large outdoor area allocated for machinery and equipment for various agricultural operations with major manufacturing brand names taking part. Expectations for the upcoming 50th edition are more than 400 exhibitors and the arrival of some 75,000 visitors to confirm the way the event “has been growing exponentially to take over the entire exposition space with a history of the unbreakable bond of the primary sector trend which in recent years has increased its presence in the national and world economy to make enterprises in the Italian sector the pride and joy throughout the world,” according to Agricumbria President Lazzaro Bogliari. Planned to follow the inauguration ceremony in the morning of the first day is a full program of conferences and time for dealing thoroughly with issued in the sector with special focus on the matters of sustainability and food wastes.

In memoriam of the sharing and excellence behind the Antonio Ricci prize awarded by UmbriaFiere last year named for the agronomist and journalist who died in 2016 after long term collaboration with the Perugia agency. The second edition of the competition organized through the cooperation of the Perugia University Agrarian Faculty and Edagricole will award prizes in two categories: journalism for a professional journalist in the sector distinguished for reporting Italian agriculture and an academic award for a University of Perugia student who has written a thesis on the issues of environmental sustainability and the economy of multi-functional farming.

The 2017 prizes were awarded to Sandro Capitani, the MC of the program Cultivating the Future broadcast by Italian Rai Radio and to Riccardo Di Giulio for his thesis Economy Analyses of Precision Agriculture in Seeding.

On another front is the continuation of cooperation of Agriumbria and FederUnacoma, the Italian Agricultural Machinery Manufacturers Federation, for the agricultural engineering features. For the exposition these two agencies called on the decisive contribution of ICE, the Italian Trade Agency, for setting up B2B meeting for the exhibiting companies and business people arriving from the Balkans with special interests in the Bastia Umbria exhibition.

The agenda for delegations coming from abroad includes tours of the Umbrian territory for understanding real local conditions and agrifood traditions. Planned for the second edition of EIMA Show Umbria machinery demonstrations dedicated to precision farming to be staged July 13 to 15 on the Casalina di Deruta farm, the property of the Agrarian Education Institute, in the Perugia Province. The official presentation of Agriumbria is set for 12:00 noon on April 6. FederUnacoma will be attending as usual with an institutional stand in space 2 in pavilion 9 to provide assistance to federation members and disseminate information on the agricultural mechanization sector on the federation’s Pro-Motional initiative. 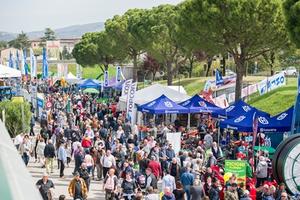 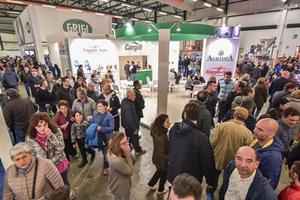 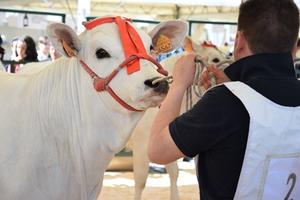 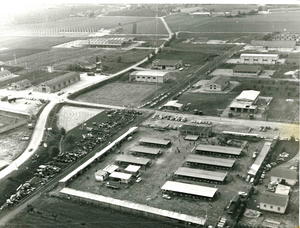 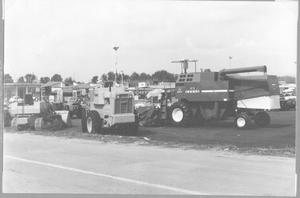 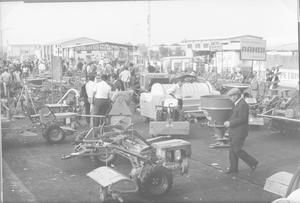