Agronomic use of biomass ash 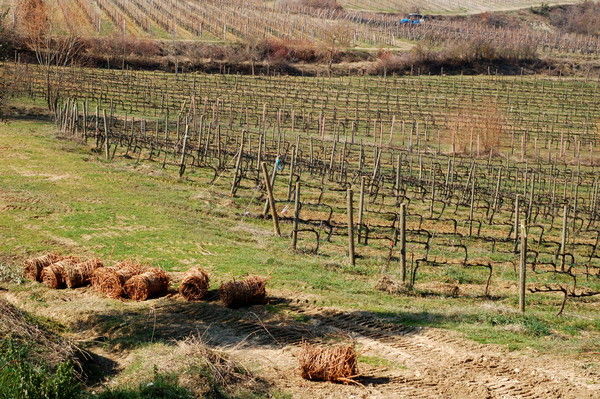 Italy has named the objective of achieving 17% of energy production from renewable sources by 2020 and biomass has a fundamental role in reaching this goal. The importance of this energy resource is increasing more and more, thanks in part to the spread of small boilers and stoves often used on the farms which produce biomass from forestry, dedicated crops and agricultural residues. The ash left by the combustion of biomass is considered a waste and as such is taken away for disposal and this presents a problem of net cost which is not indifferent. This means that Italy and other European countries are taking notice of a strong interest in the agronomic value of ash in that the depletion of mineral constituents by biomass crops could be perfectly restored by the use of ash produced by the combustion of the biomass itself. From an agronomic point of view, the ash can be considered: A fertilizer adding to agrarian soil such nutritional components for the growth of plants as potassium (K), phosphorus (P), magnesium (Mg) and calcium (Ca) for reducing the use of artificial fertilizers; A corrective, raising the pH reaction of the soil due to the presence soil cation exchange in the form of oxides, hydroxides and carbonates.

Definition and composition of ash

The quantities and composition of ash – defined as the solid residue of combustion – are especially changed according to the type of biomass used as fuel and the temperature of combustion. The main elements in the ash are: calcium (Ca), potassium (K), magnesium (Mg), silicon (Si), aluminum (Al), iron (Fe) and phosphorous (P) whereas carbon and nitrogen are totally absent because they volatize during combustion. On the side of polluting elements, ash contains some which are considered dangerous for humans and the environment such as heavy metals, Polycyclic Aromatic Hydrocarbons (PAH) and chlorobenzene. This means that though these polluting concentrations may be very limited, ash must be used with correct dosages.

Effects of ash on the soil and plants

The leading effect of ash on the soil is the correction of pH towards more alkalinity. A number of studies report this correction with dosages of about five tons of ash per hectare for raising the soil pH by 1.4 – 2.0 units per year. On the other hand, as with fertilizer, it must be clear that the solubility of the minerals the ash contains varies considerably in the soil. Potassium, for example, dissolves quickly in water and must be used quickly by plants or become lost in the soil. Calcium and magnesium have intermediate solubility whereas phosphorous is a less soluble mineral. Thus the availability of these elements influences the method and timing for the possible use of ash for fertilization. Crops showing positive effects from the use of ash can be checked for growth and the production of fruit. Greater production is especially due to the direct effect of larger applications of phosphorous, calcium, magnesium and potassium; however the most important and limited element for plant growth is nitrogen which is practically absent from ash which can in no way replace nitrogen fertilization.

Pretreatment of ash and distribution on the field

Using ash may involve some critical factors because it is powdery. To begin with, ash reacts spontaneously to carbon dioxide and humidity in storage which change its chemical and physical characteristics. The best choice is to compact ash and transform it into tablets, briquettes or ideally into a granulated form using only water as a binder, the most economic option though less effective than the others. The pretreatment of ash obviously carries added costs involving the creation of infrastructure and purchase of suitable machinery. For this reason, pretreatment can be considered in the case of big biomass plants with the production of considerable amounts of ash. For use on the same farm, it would be convenient to simply store ash in sealed bags for as short a time as possible and then decide on the best way to distribute it in the field.

The distribution of ash can be carried out with the operation normally used for fertilizing the field by the machinery available on the farm such as an agricultural fertilizer spreader. For spreading ash as such and avoiding loss due to wind a good solution is mixing it with livestock slurry and spreading it with a tank truck. It is always advisable to work the soil down to the depths of at least 15 cm to ensure the incorporation of the ash and soil and avoid dispersion due to wind and the formation of insoluble carbonates caused by a reaction to water and air. It must be stressed that the use of ash is exactly the same in all ways as the use of granular chemical fertilizer and other treatments such as slurry so reference can always be made to good agricultural practice, the disciplines applied to agricultural production and to the manufacturer’s instruments for operating fertilizer spreaders and legislation in this area.

The quantity of ash for distribution should be calculated according to crop requirements in relation to the principal nutritional elements named here (Ca2+, Mg2+, K+, PO43-), thus ideally on a scale equal to what the crop will take up net of loss. It is generally recognized that maximum quantities of 5-8 t/ha per year do not prejudice the soil or the environment. On the other hand, if the purpose is to diminish the acidity of the soil, the quantities for spreading will be in relation to the calcium oxide (CaO) the ash contains using the same criteria as that used for the agronomic use of quicklime.

Integration of ash with manure and compost

Ash performs well as an additive to manure and compost in doses set at  3-4 kg/m3 of the material. In fact it absorbs humidity and thus favors the aeration of the fermenting biomass. Moreover, the microorganisms developed in manure release acidity which can be neutralized by the alkalinity in the ash. The minerals in the ash are used by the microorganisms for the formation of organic substances which can then be released in the ground easily and more gradually. The result is that ash improves manure and compost fermentation as well as the availability of the elements contained in the ash itself for the formation of a higher quality fertilizer.

Ash derived from the combustion processes of biomass is classified as “special non-dangerous waste” in D.lgs. 152/2006 (part IV). This norm establishes various options for the recovery of “ash from the combustion of biomass and kindred” through simplified procedures with special reference to the manufacture of lightweight aggregate blocks and the production of compost and fertilizers. The norm does not cover direct spreading.  Ash is therefore considered waste which means that distributing it on the ground would be illegal disposal. This means that ash must be classified as a “byproduct” for opening up new possibilities for its use. In this connection, art. 184-II introduce by decree-law 205/2010 directive 2008/98/EU transposing the indicates various conditions which must be met to qualify a material as a byproduct. It must be pointed out that up to the present there is no regulation covering the chemical components of ash nor is there any indication of the presence of metallic elements or other pollutants. The most recent consideration is in the EU 2092/1991 regulation which amends the use of “wood ash” as fertilizer in organic farming and stipulates “timber not chemically treated after felling”.

Depletion of nutrients by various types of woody crops

* Reference to ash containing average quantity of K2O at 7% 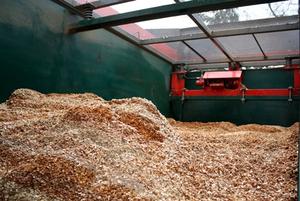 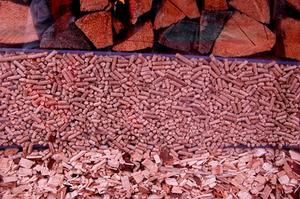 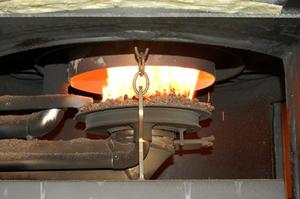 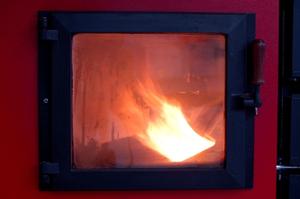 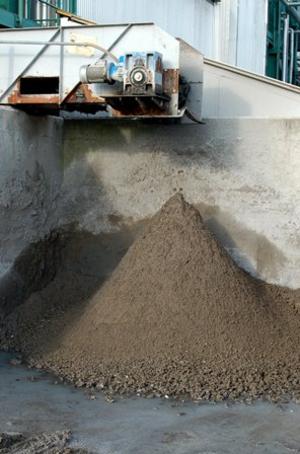