From garden to components, the whole AMA range 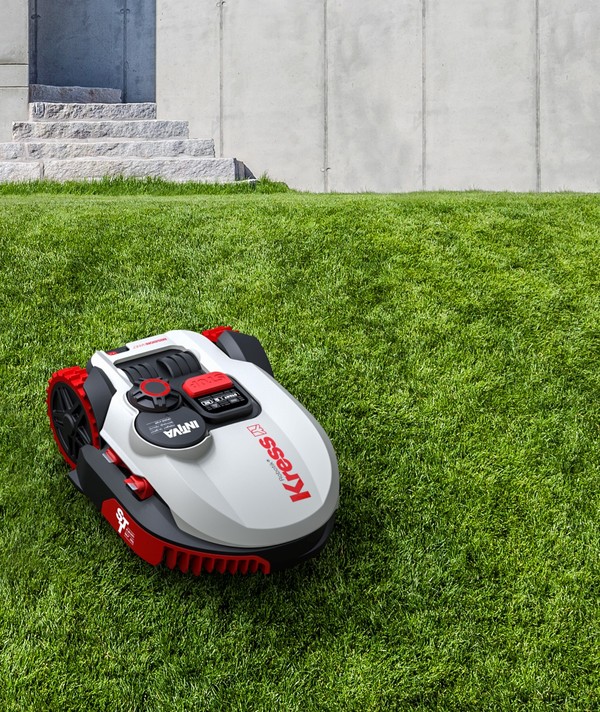 Among Ama’s from San Martino in Rio (Reggio Emilia) bestsellers for the gardening sector, there is a robot lawnmower for lawn carpets maintenance with an extension of up to 600 square meters. It is the Kress KR100 model, a machine that is also suitable for multi-zone operations (maximum 4) and equipped with three off-center floating blades for edge finishing. The cutting width reaches 18 cm, while the height starts from a minimum of 20 to 60 mm, with an instant blade stop for the operator’s highest safety. Thanks to the Intiva smart navigation system, Ama’s lawnmower can handle narrow passages and aisles, with a significant increase in cutting performance (+30%, according to the manufacturer’s statement). It can connect to local weather stations, increasing or decreasing the output according to the temperature and rainfall in the area. In case of rain, a dedicated sensor (that can be deactivated) calls the machine “at the base.” Kress KR100 also manages entirely auto­no­mously the recharging process. “When necessary - explains the Emilian company with a technical note - the lawnmower goes back to the base to recharge, to resume cutting operations autonomously as soon as the charging cycle is complete.” A 20V/2.9Ah lithium battery powers the brushless engine; the noise level of the machine is 68 dB(A). The Kress KR100, as well as the other models of the garden line and the components sector, are not the only flagship of the Reggio Emilia company that has always had one of its great strengths in responsiveness. And it was precisely this feature that made it possible for the company to make their own part in the Covid-19 emergency. The idea behind this commitment was as simple as it was effective: turn a product customarily used on farms - the protective visor - into protective support for medical staff on the front line in the war against the pandemic. At the end of March, in the most critical phase of the emergency, when there was a shortage of masks and other PPE for medical workers, Ama reconverted part of its production activity and began manufacturing polycarbonate shielding visors, which were then delivered to the Reggio Emilia Local Health Authority. Once again, the ability to activate cross-cutting synergies and make system has proved to be a winning asset to confront the emergency. Especially since - as the company from San Martino in Rio reported - the devices were made available to the health service under particularly favorable conditions and in record time. That is to say, in just two working days. Furthermore, the Emilia-based company’s commitment to the shielding visor segment was not limited to the crisis phase alone. On the strength of the experience acquired in these weeks, the company from San Martino in Rio has conclusively established a new production line that also today runs at full speed with a daily volume of up to 14 thousand units. 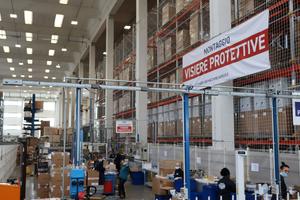 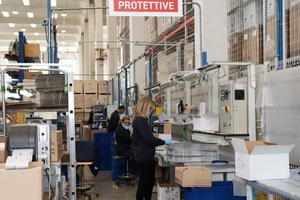 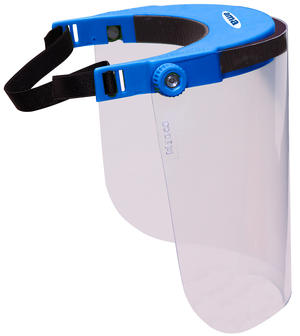 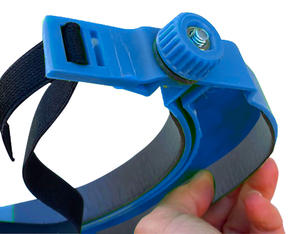