Regulations and such Directives as the Mother Regulation or those on engine emissions and noise levels undergo constant updates of machinery produced by the manufacturing industries. This regime leads to increasing costs passed on to the sticker prices of machinery to drive agricultural enterprises to buy second-hand machinery which does not renew their inventories 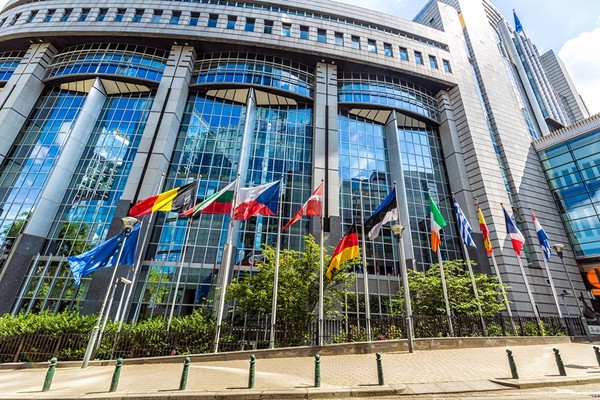 In the agricultural machinery sector, European regulations have a heavy impact and affect the market. The constant updating of regulations and directives - which define the technical characteristics of tractors, motorcycles, equipment and other types of machines - forces the manufacturers to a continuous chase and involves a substantial increase in production costs and therefore in final prices. The entry into force of the Mother Regulation, which since January 1st of this year defines the new criteria for the approval of agricultural vehicles, has the existing stock of produced machinery out of the market, and the application of regulations such as those on emissions and noise of the engines involves design and industrialization costs that affect the price of products significantly (it is estimated that the Mother Regulation and the legislation on polluting emissions will produce, in the period 2015-2021, an overall cost increase of 40%). The consequences of this situation are particularly visible in Italy, as illustrated in Brussels by the association of Italian manufacturers FederUnacoma, during a press conference held at the European Parliament on January 25th, with presentations by FederUnacoma Chairman Alessandro Malavolti, FederUnacoma surl CEO Massimo Goldoni, and, representing the EU institutions, the Deputy Chairman of the Agriculture Commission of the European Parliament Paolo De Castro. The agriculture of the Peninsula is characterized by a high number of small farms (about 1.4 million with an average area of between 8 and 9 hectares) that have a limited investment capacity, and the agricultural machinery industry is specialized in types of machines, such as narrow tractors for vineyards and orchards, on which the application of the new rules on engine emissions is technically very difficult as well as burdensome economically. “A forward-looking intervention by the ENVI Committee in July 2016 - highlighted Alessandro Malavolti during the conference - has enabled a reformulation of the phases of application of the legislation that provides for the installation of large anti-particulate devices on narrow tractors, but new deadlines are expected and new regulations are looming”. The substantial decline of the market that has characterized the last few years - the speakers explained - is largely due to the increase in prices of agricultural machinery, which ended up fuelling the sale of used machines, which certainly does not help to make the agricultural sector more competitive. “In 2016 alone, nearly 30,000 used tractors we sold in Italy, with an average age of 20 years, compared to just 18,300 new registrations - Malavolti said - and this contradicts the concept of innovation and shows how important it is for a sector like ours to adopt specific regulations that prove to be sustainable for both industry and farms.”

EDP, spotlight on the new CAP 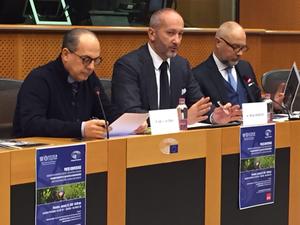 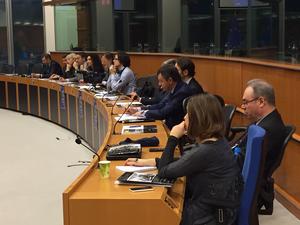