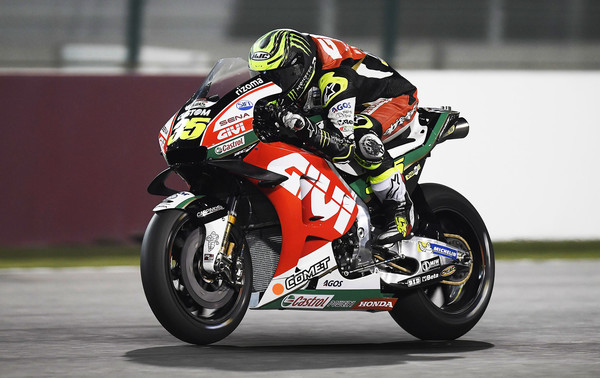 The Comet Group and its subsidiary Lavorwash take to the track, on the circuits of the world MotoGP championship, becoming “Major Sponsor” and “Official Cleaning Technologies Suppliers” of the Honda LCR team (the acronym stands for Lucio Cecchinello Racing). The sponsorship contract between the Honda team and the two companies - Comet specializes in the production of diaphragm pumps and pistons, Lavorwash in technology for domestic and professional cleaning - was signed on November 8 at EIMA International. According to the provisions of the partnership, the Comet and Lavorwash trademarks will alternate for three years (from 2019 to 2021) on the side of the Honda RC213V driven by the British Cal Crutchlow for all 19 grand prixes of the season. “We are happy and proud to have signed this three-year agreement with the LCR Honda team. The MotoGP championship - said Paolo Bucchi, President and CEO of the Comet Group - is one of the most popular sporting events in the world, and the sponsorship will be a promotional vehicle that will bring visibility to our brands and to all commercial partners of Comet and Lavorwash”. For Comet and Lavorwash, the main objective of the collaboration with Honda is to promote the two brands in the world and at the same time strengthen the Group’s identity in the main key markets, contributing to the successes of a team that since 1996 has won an impressive 81 podiums. “We are really happy and we are honoured for the trust that the Comet Group has placed in our team - added Lucio Cecchinello, LCR Honda Team Principal - and in the next three years we will do our best to support its promotional activities, also trying to give useful advice for the development of a range of high-pressure washers designed specifically for cleaning motorcycles”. 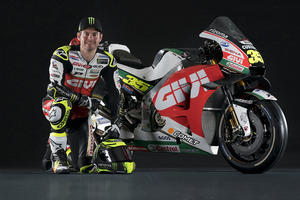