Estimates made public by the Comacomp manufacturers are pointing to an increase in sales abroad and in Italy in the first quarter of the year. Production in 2013 reached a value of 1.7 billion euro with more than 80% of these sales accounted for by exports. President Malavolti affirmed that Italian products are warmly welcomed by foreign industries and underscored the great expectations for the components salon coming up in November in Bologna in the EIMA International setting 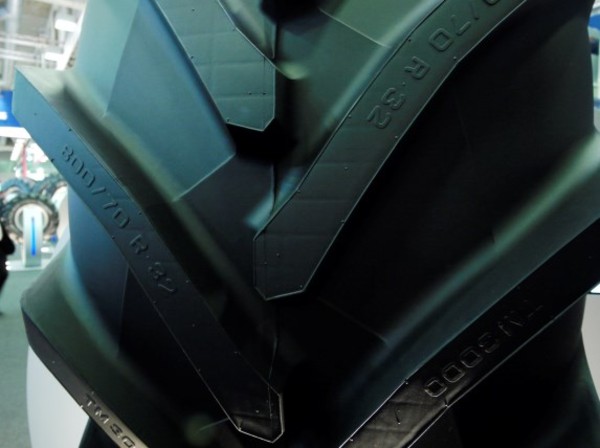 The first quarter of the year was in the black for the Italian industries turning out components for agricultural and earthmoving machinery. After closing 2013 with a 5% increase in sales on foreign markets and an ongoing slump on the domestic market – which has showed no signs of recovery since a 10% decline in 2012 – the industries in the sector reported gains abroad as well as at home over the first three months of 2014. Estimates compiled by Comacomp, the association of Italian components manufacturers in the FederUnacoma federation, indicated that exports rose 7% in the OEM (Original Equipment Manufacturer) segment of direct supplies for these manufacturers as well as in the AM (After Market) of spare parts and accessories. On the domestic market, for both OEM and AM categories of products these estimates put the increase at the same level, plus 7%. Though the percentages are the same, the value of exports carried considerably more weight compared to that of the home market in that the Italian industries in the sector with total production valued at 1.7 billion euros in 2013 – which turn out an enormous range of components, from axles and tires to cabs, CPU (central processing units) and on to accessories and the smallest parts of mechanical gearboxes – ship 80% of this production abroad. Expectations for the first half of the current year are also positive for Italy as well as for the foreign markets whereas there could be a slowdown in the second half, according to Comacomp. The president of the association, Alessandro Malavolti said, “Demand for Italian components by countries abroad is growing because the agricultural mechanization industry is in a development cycle in the most important economic areas around the world and the components products Made in Italy are greatly appreciated, innovative and often capable of determining decisive improvements in the quality of the mechanical means manufactured in foreign countries.” Moreover, the components sector is certain to be a center of great interest at the next EIMA International, the great agricultural mechanization exposition in Bologna scheduled for November 12 to 16. One of the major attractions of the trade fair is the specialized EIMA Components Salon, one of the world's largest with an exhibition area of 30,000 m² to host more than 750 manufacturing industries arriving from 30 countries and covering some 350 merchandise categories. Malavolti went on to say, “EIMA Components is the EIMA International section with the biggest number of exhibiting industries and one of the most attractive from the point of view of the scenographics, the way it's organized, the various colors and technology for furnishing the stands of the industries taking part. For the Italian companies, EIMA Components is an event of fundamental importance within an association strategy which is always more and more aimed at establishing contact with international businesspeople. In these months, we are carrying out missions and holding press conferences in a number of countries, some directly by Comacomp and some as part of FederUnacoma initiatives, for the promotion of business relations and cooperation in such important markets as Japan's and emerging markets like those in Iran, Indonesia, Thailand and Argentina.

The new edition of the Comacomp Directory 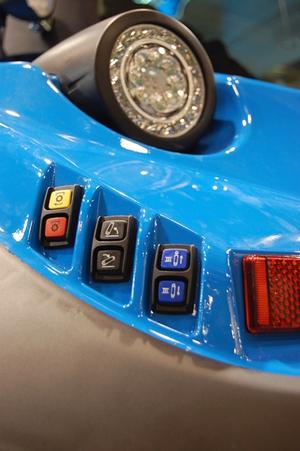