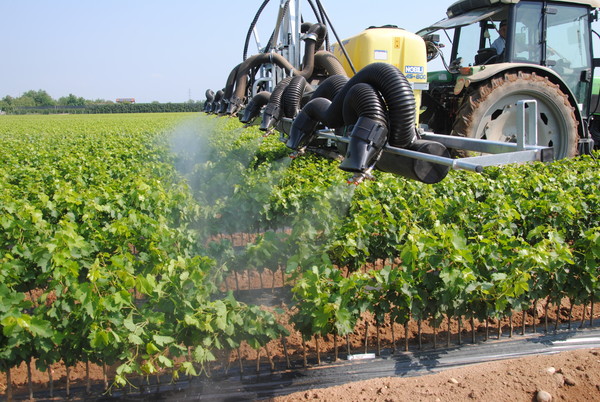 The Oktopus Boom designed and built by the manufacturer Nobili in Molinella, near Bologna, specialized in mulchers and machinery for plant treatment, is coming along as a valid alternative to air sleeve treatment. The Oktopus Boom deploys a flow of air generated by a high performance centrifugal fan able to deliver air output at much greater velocity than that sent out by an air sleeve. The boom conveyor is a swinging bar with a 10 meter work width which can be equipped with 8 or 10 spraying modules regulated independently, The bar designed for the new model was created to ensure uniform speed along the surface covered by the tractor. Thanks to this innovative technological solution spraying can be directed only to the targeted crop areas to avoid consumption of the plant treatment product where it is not needed, on headlands for example. Thus the Oktopus Boom can aim spray not only on full field crops such as tomato, potato, onion, melon and legume crops and the like but also operate in greenhouses on rooted grafts and ornamental plants. The Oktopus Boom can be equipped with polyethylene tanks of 600, 800, 1000 and 1200 liter capacities and provides as standard equipment a hand washing tank, a self cleaning system with a bypass to allowing the circuits to be cleaned with the tanks still full, a pressure pump and a manual command group with constant pressure volumetric taps. A lift and block of hydraulic swinging are available as options. Other pluses for the Oktopus Boom are duplex spraying modules equipped with a lever for closing the system with, in turn, an anti-drop and anti-drift system.

Mulchers, the top of the Nobili range 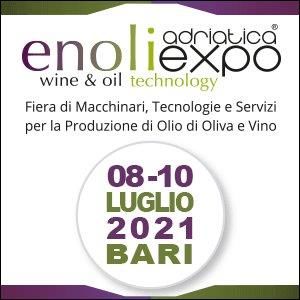