Technologies and events at the Savigliano exhibition 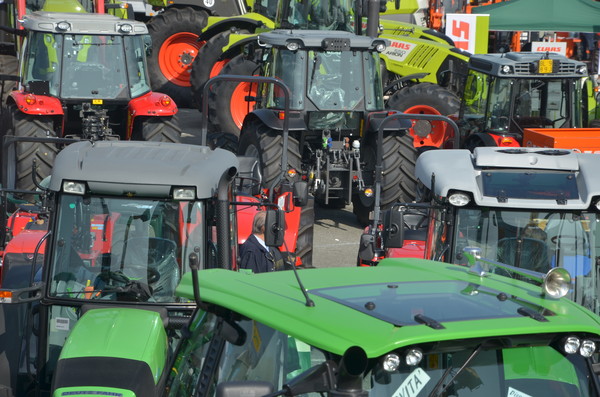 The 35th edition of the Savigliano trade fair of agricultural mechanization will be officially inaugurated in the morning of March 17 and held in the province of Cuneo until March 20 (an extra day compared with the previous editions) in the Borgo Marene exhibition area. On a surface of 48,000 square meters, 350 agricultural machinery manufacturers will display to operators and visitors all the most recent innovations for the primary sector.  Machines and equipment for the various types of cultivations will be on display in different areas of the territory, characterized by the presence of mountains, hills and plains.  According to statistics, registrations of tractors in the province of Cuneo in 2015 showed an increase of 6.2% over the previous year, with the enrollment of 930 new vehicles, in contrast to the Piedmont region, with a 3.2% figure in the same period.

The exhibition will be characterized by several meetings, scheduled both before and during the event itself, to witness a great dialectic and operational liveliness on the themes of the exhibition. In the days before the trade fair are scheduled conferences on climate change and its particular effects on the cultivation of essences, as well as B2B meetings between economic operators from North America and Piedmont.  During the exhibition several associations, universities and companies will be discussing topics such as tools and incentives for the improvement of agricultural incomes, as well as innovative solutions for irrigation and precision agriculture.

And yet, the proposals for the establishment of an Italian enrollment centre of vehicles for agriculture and a road traffic regulation for antique tractors as it happens for cars.  The exhibition will also include a competition for technical innovations, promoted and organized by CNR-IMAMOTER, to enhance agricultural machinery and their components and the increased improvements in the fields of safety and environmental impact. The award ceremony is scheduled at the exhibition opening ceremony.  FederUnacoma and Machinery World will attend Savigliano with an institutional stand.

The guiding themes of the Savigliano exhibition

The Savigliano fair: the innovation in agriculture

Fiera di Savigliano: story of the land worth telling 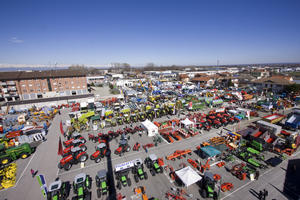 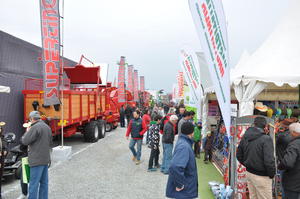