The challenges for the sector: Senate hearing for FederUnacoma 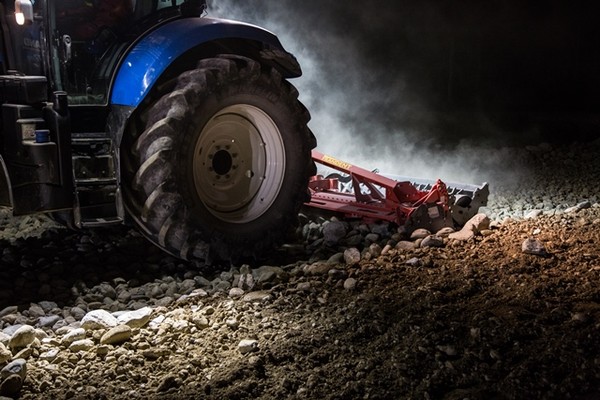 Taking part were the commission members, FederUnacoma President Alessandro Malavolti, Massimo Goldoni, Gianni Della Bernardina and Roberto Rinaldin, the presidents of ENAMA, CAI and UNACMA who presented data on the sector and illustrated the its problems which urgently need steps to be taken in political quarters. Malavolti pointed out the excellence of his Made in Italy agricultural machinery sector with extraordinary ranges of technologies, the great reach of these industries’ exports and annual sales of up to € 11 billion.

He went on to recall that faced with countries like those in Asia where agricultural mechanization is growing with an impressive pace, Europe is showing rates of updates of machinery inventories which are not sufficient for guaranteeing competitiveness and quality of production which has always been a strong point of the agriculture systems on the continent. Italian agriculture is especially penalized in this setting due to the high quantities of machinery with a census of more than two million tractors which are, however, insufficient in quality because of the obsolescence of tractors 20, 30 or 40 years old in use.

Moreover, these is the problem of the second-hand market which is much greater compared to the sales of brand new machines. The sale of used machinery in Italy with an average age of 19 years came to 29,937 tractors in 2016 compared to 18,341 new tractors registered and the figures reported for 2017 were 35,200 second-hand tractors moved and 22,705 new units sold.

Malavolti explained that the cause of this imbalance is the shortage of farmers’ incomes which lower capital for investing in new and suitable machinery which mean legislative instruments are needed along with government measures for specific support.

What also came up during the hearing was that the ability of the agricultural machinery industry to hold depends on the possibility of combining agricultural policy and policies for the industry.

On the front of farming enterprises there must be a strategy for boosting income and systematic support for investments for the purchase of machinery and on the front of the industries processes must be developed which take into account the specific factors of this sector and avoid forcing manufacturers to comply with regulations altered for other sectors, especially for the automobile sector, regulations which do not consider the construction and functional characteristics of agricultural machinery which would inevitably raise prices.

Moreover, the agriculture machinery sector also has specific requirements for planning production work while coping with seasonable considerations which can lead to variations and substantial dynamics of demand.

At the close of the audition, Malavolti pointed that FederUnacoma is especially active also on the front of trade fair promotion and that EIMA International could be the occasion for updating and dealing not only with those in the sector but also with the political and institutional spheres.

An ideas factory for EIMA 2018 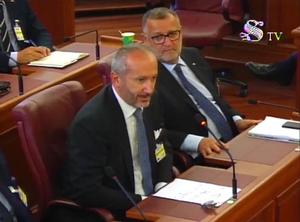