The Verona event confirms its role as point of reference for European agriculture. With its big numbers in recent years, thanks to the collaboration with ICE Agenzia and FederUnacoma, this event has increased its international character, also by becoming an important meeting and discussion space on the industry’s central topics 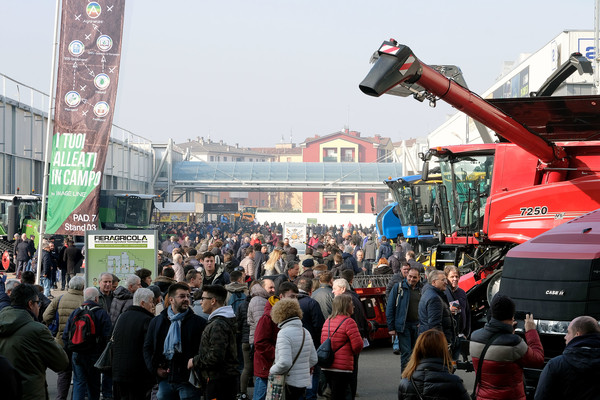 Over 132 thousand visitors, of which 15% from abroad, 900 companies from 20 nations covering 67 thousand net square metres of exhibition space, commercial delegations from 30 countries (organized in collaboration with ICE Agenzia and FederUnacoma), 800 head of cattle, and 130 technical conferences on the schedule. These are the numbers that closed the 114th Fieragricola of Verona.

The event’s cross-sectional and specialized formula, with spaces dedicated to agricultural mechanization (the protagonist thanks to the organizational collaboration with FederUnacoma), to animal husbandry (with a strong recovery of pig and poultry farming), to vineyards, orchards and specialized crops, energy from renewable sources, forestry, agrochemicals, fertilizers and seeds, multifunctionality of farms, green space management, services for agriculture, and dynamic areas for live trials of agricultural and telescopic vehicles. “This year’s edition - stated Maurizio Danese, president of Veronafiere - reaffirmed the validity of the cross-sectional format. This is also thanks to the increasingly complete rage of offerings, thanks to new important systemic partnerships with supply chain associations, such as the poultry one. Furthermore, Fieragricola confirmed itself as a place of international discussion to face the challenges that concern the future of agriculture in Europe, in terms of innovation, sustainability and circular economy”. The conference part of the event also received great attention, with the topic of the “new European Green Deal” at centre stage, with its repercussions on the agricultural world and the CAP, together with an in-depth analysis of the opportunities for developing agribusiness in Africa, the opening topic of the event held in Verona.

These topics were discussed by businesses, agricultural unions, associations and institutions. This debate was attended by the Minister for Agricultural Policies Teresa Bellanova and the Minister of Agriculture of Croatia Marija Vučković, who chairs the Council of Agricultural Ministers of the European Union in the first half of 2020. Croatia was the guest country of this 114th Fieragricola, which focused on increasing internationality.

“This year, Veronafiere invested heavily in the incoming activities of international buyers in collaboration with ICE-Agenzia and FederUnacoma, focusing on the Alps-Adriatic region, the Balkans, and 17 African states - explains Giovanni Mantovani, general manager of Veronafiere -. In addition to its more traditional role of supply event, we want Fieragricola to increasingly develop as a platform for demand, represented by foreign operators carefully selected from the target markets”.

Fieragricola 2018, all the news of a great event 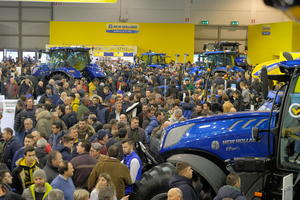 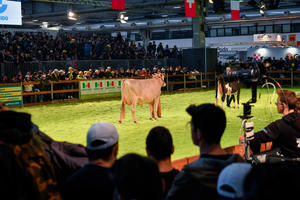