The European agricultural machinery market closes the first six months of 2020 in the red. The contributing factors are the consequences of the Covid-19 pandemic, which made themselves felt especially between the months of March and May. According to CEMA, a trend reversal is possible in the second half of the year 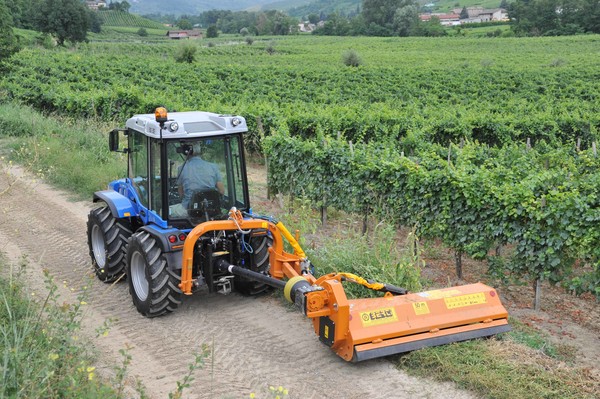 For the European tractor sector, the first hints of a recovery are emerging in a scenario characterized by great uncertainty. A possible change of pace is foreshadowed by the Business Barometer, a sentiment survey on market trends carried out on a monthly basis by CEMA, the association representing European agricultural machinery manufacturers. The surveys on market sentiment conducted by the European association in August show a significant improvement in business expectations on the part of companies. The leap - reports the Business Barometer - took place in July when, compared to the previous month, the number of companies that expressed a positive opinion about the performance of their business doubled. The number of companies expressing dissatisfaction with the performance of their business also halved between July and August, again compared to June. The fact that the sentiment of insiders has changed is also confirmed by the data relating to expectations for the next six months. From June to August, the audience of pessimists, i.e. those expecting a reduction in turnover, decreased by 25 percentage points (from 56% to 31%), while the number of firms which expect an increase in turnover in the next six months doubled (from 8% to 17%). Based on the actual data relating to the market in the first half of the year, the effects of Covid-19 were felt above all between March and June. This influenced the final balance of the six months, which recorded a sharp decline in sales of tractors (-12.08%), at the rate of 68,831 vehicles registered compared to 78,291 vehicles sold in the same period of 2019. But not all European countries have been hit by the crisis with equal intensity. Among the main continental markets, the German one showed greater stability overall, limiting its losses to 2.75%. Spain and the United Kingdom, on the other hand, recorded a much more significant decline of - respectively - 25.6% and 25.2%. Double-digit drops also for France and Italy, which lost 18.8% and 18% respectively. In this scenario, the figure for Poland appears singular, as a country that not only has not been affected by the pandemic, but has experienced a real boom in sales (+41.8%), with more than 7,000 vehicles registered in the semester, becoming the fourth continental market behind Italy and ahead of England and Spain. The downturn in the sector affected all power classes, with only two exceptions: the 28-37 kW range, up by 16.43% compared to the same period of 2019, and the 133-147 kW range up by 1.9%.

The data relating to the first half of 2020 indicate April and May as the most critical months (March for Italy and Spain), while the month of June saw a slowdown in the decline on all the main markets of the continent. Spain is even seeing a slight recovery in sales, with an increase of 8% on June 2019. In contrast, after a first quarter of 2020 on an uptrend, Germany began to feel the effects of the pandemic starting from april, reaching its minimum in June, the month in which the crisis had slowed down in other countries. It remains to be confirmed whether this minor contraction in sales was an episodic phenomenon or, as the climate analysis of the CEMA Business Barometer seems to foreshadow, it is the beginning of a possible recovery. The third quarter data has the task of providing useful indications about the trend lines for the coming months. 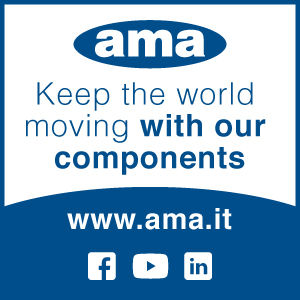