Agriculture machinery, first half in the red

The registration of tractors, transporters, trailers and telescopic handlers showed a decline in the balance sheet for the first six months of 2018. The negative trend has to be assigned to the forced gains in registrations last year but the second half of the current year is expected to stabilize the market trend 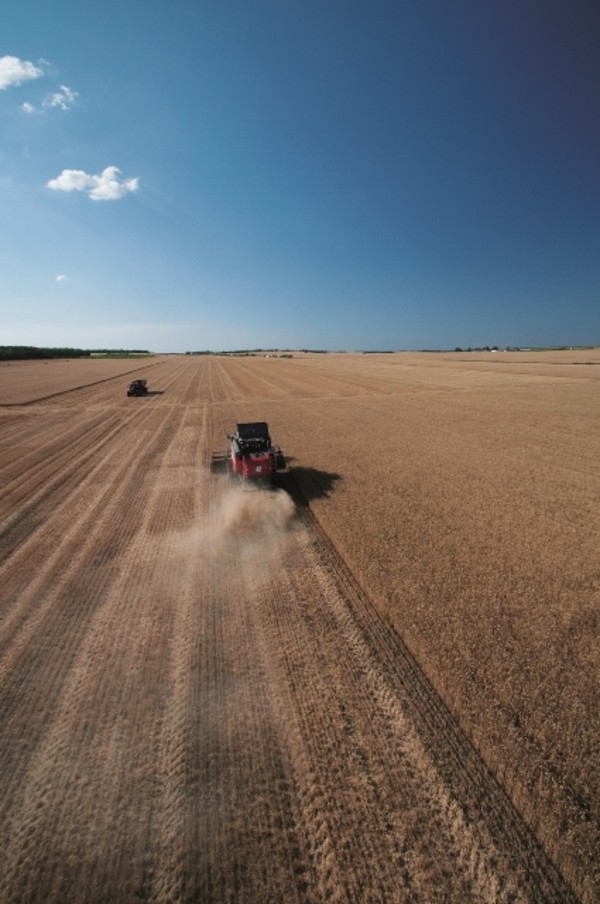 The agricultural machinery market displayed a drop over the first half of the year for all the major types. Registration data based on Ministry of Transport figures elaborated by FederUnacoma has disclosed tractor sales lowered in the six months of 2018 by 5.6% with 9,415 units moved, transporters fell even more, down by 12.1% for 364 units sold, trailers were off by 2.4% with 4,643 units and telehandlers declined by 1.7% with 351 units sold. The only type going against the trend, new agricultural machinery requiring license plates and registration, was combine harvesters up by 7% with 199 units registered in the first semester. According to FederUnacoma, the Federation of Agricultural Machinery Manufacturers, the negative trend is linked to the sharp increase in 2017. The gains in registration last year were due to the requirement of the registration of machinery not yet sold ahead of the application of new European Union norms in the Mother Regulation forcing dynamic commercial compliance which led to the backlash of the statistics for the first six months of the new year. Conditions in the major European countries did not look any different after the steep increase in registrations in 2017 before the implementation of the Mother Regulation. The first six months of the new year showed a decline of 11.7% for tractors in France, minus 11.8% in Germany and were down by 9.2% in Spain. Expectations are that after this imbalance the markets could return to stability in Europe and Italy to display positive indices at least for some regions of the country. Already after the first half of the year when the national average decline came to 5.6%, positive indices have been seen in growth in tractor sales in such important regions as Lombardy, up by 1.6%, Emilia Romagna, plus 14.4%, Sicily ahead by 17.4% and Campania, gaining 12.2%.